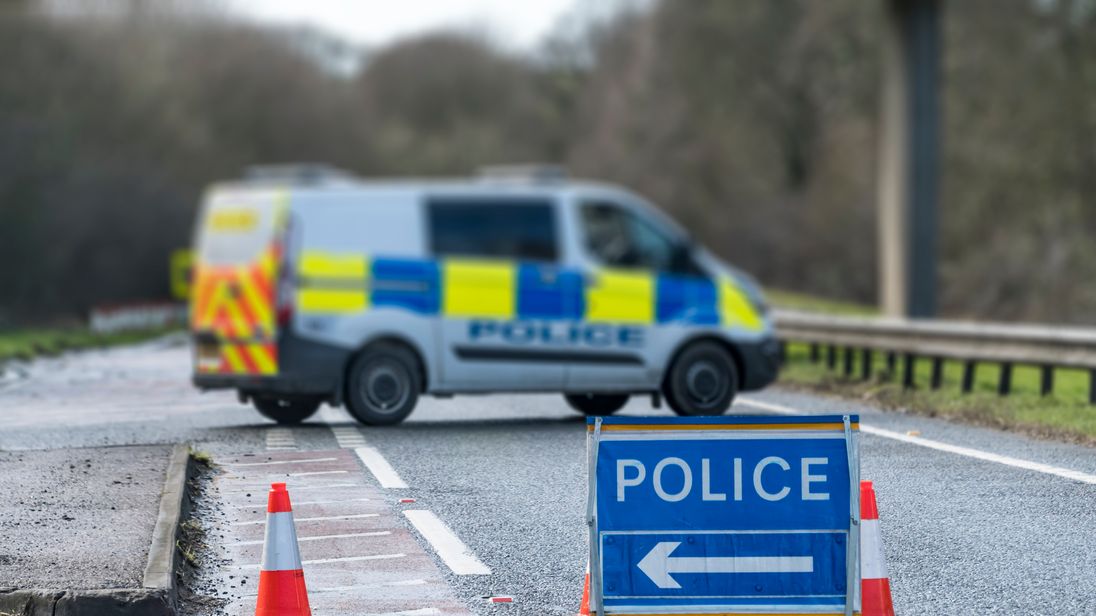 A man has been arrested on suspicion of drink-driving offences after two teenagers were killed in a car crash near Lincoln.

The two 19-year-olds, a man and a woman, were found dead in the early hours of this morning on the Lincoln bypass where two cars had collided.

A 26-year-old local man was arrested for causing death by dangerous driving, providing a positive breath test and leaving the scene of a collision, Lincolnshire Police said.