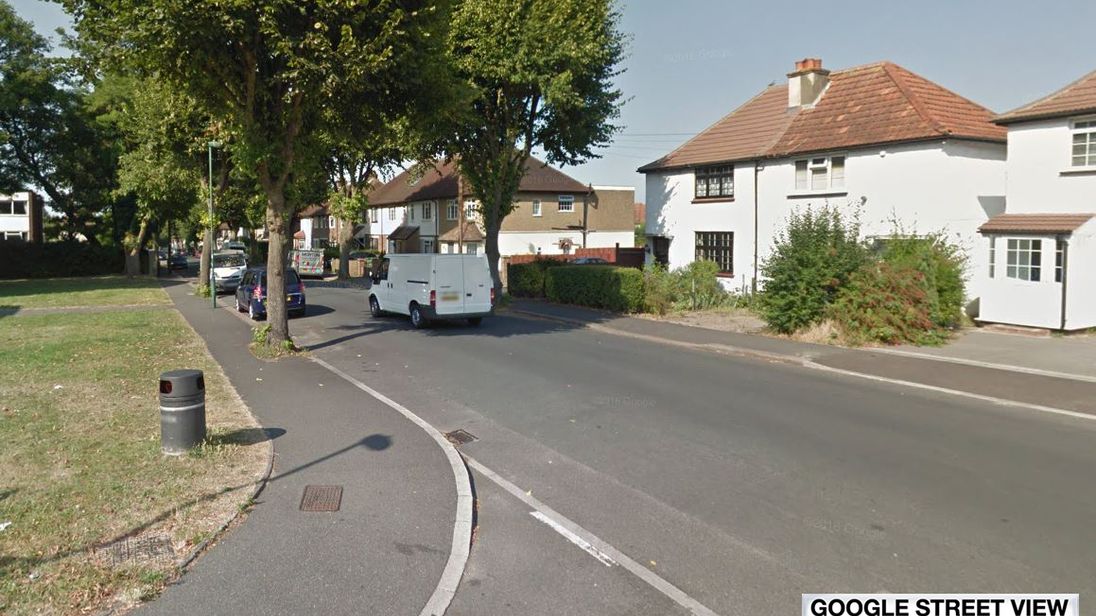 A man has been arrested on suspicion of attempted murder after allegedly trying to push a policewoman off a third-floor balcony.

The 22-year-old had injuries to his hand after punching it through a window.

One of the officers was repeatedly kicked as they attempted to detain him, while the other was put in a strangle-hold before the suspect allegedly tried to push her from the balcony, the Metropolitan Police said.

The officers managed to activate their emergency radio alarm and were joined by other members of the force.

The man was subsequently arrested on suspicion of attempted murder.

Both of the officers were taken to hospital as a precaution.

The arrested man was also taken to hospital for treatment for his injuries and is now in custody at a south London police station.

A 52-year-old man was arrested for obstructing police.

He has also been taken into custody at a south London police station.

Superintendent Steven Wright said: “Both officers were responding to a call for help and were then assaulted, with one officer put in immediate risk of being critically injured.

“I am thankful that the two officers have not been seriously hurt, but this incident shows the courage of my officers and the dangers they can face.”

‘That’s a great name!’ Meghan welcomes idea for baby as she visits Birkenhead with Harry