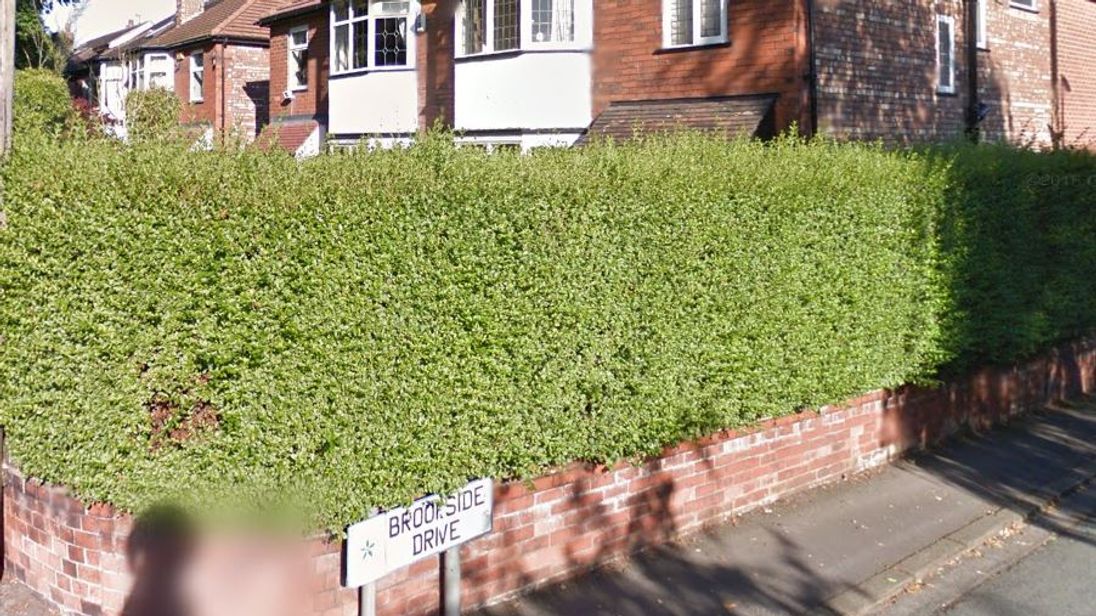 A man has been arrested on suspicion of murdering a teenage girl who was found dead 20 minutes after being reported missing.

The 16-year-old was reported missing from her home in Prestwich, Bury at about 9.25am on Monday.

Twenty minutes later, at 9.45am, police received a second call saying the girl’s body had been found in a derelict building about a mile away in Kersal, Salford.

Paramedics attended but the girl was confirmed dead at the scene.

Detectives are working to find out how she died, and a 41-year-old man was later arrested on suspicion of murder.

Greater Manchester Police’s Superintendent Caroline Hemmingway said police were “still keeping an open mind and will be exploring all avenues”.

“The investigation is still in its early stages and a scene remains in place in the building near to Brookside Drive,” she added, calling on anybody with information to come forward.

“We are trying to piece together this puzzle and help give the girl’s family the answers they deserve.”