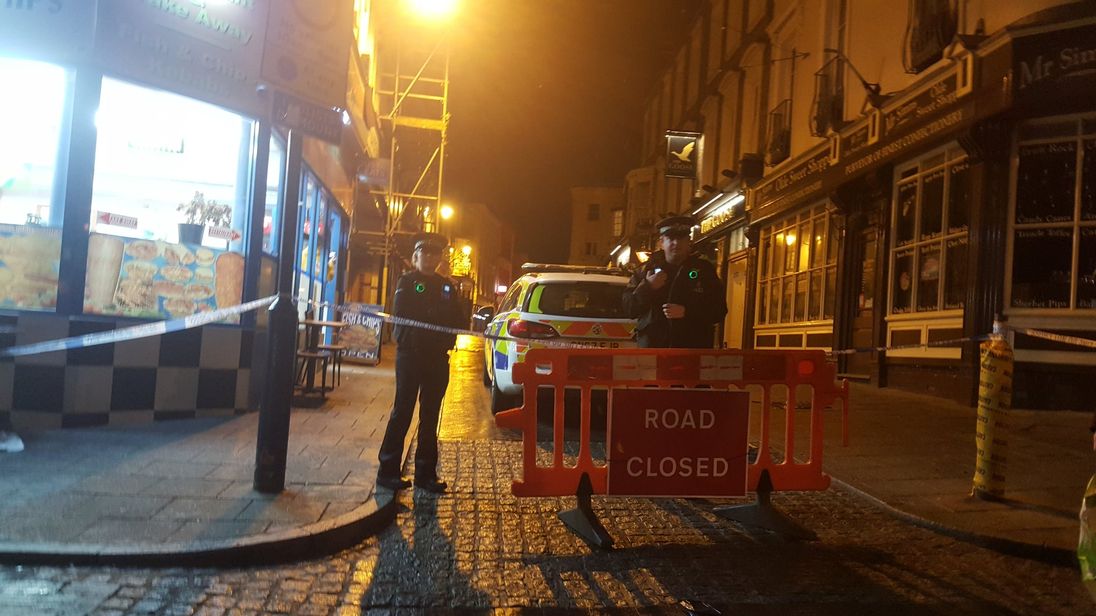 A 65-year-old man has been arrested after a bomb squad was called to deal with “suspicious materials” found at a flat in Kent.

Police closed off four streets in Ramsgate on Monday afternoon after the items were discovered at a property in Charlotte Court.

A bomb disposal team was sent to assess the materials, which led to the area being closed off as a precaution.

Kent Police said the suspect was later arrested in Crawley, West Sussex, on suspicion of use of a substance or object to endanger life and remains in custody.

Ramsgate Leisure Centre was set up as an emergency centre for residents before they were allowed to return to their homes when roads reopened at about 4.20am on Tuesday.

It followed an assessment by the bomb disposal team which found there was no risk to the public, Kent Police said.

Officers remain at the flat in Charlotte Court “subject to further assessment by an EOD (explosive ordnance disposal) team”, the force added.

Inspector Amy Pearson said: “Public safety is paramount to Kent Police and I would like to thank the public for the understanding and patience they have showed while our officers have worked with our partner agencies to ensure this situation has been dealt with in the safest way.”