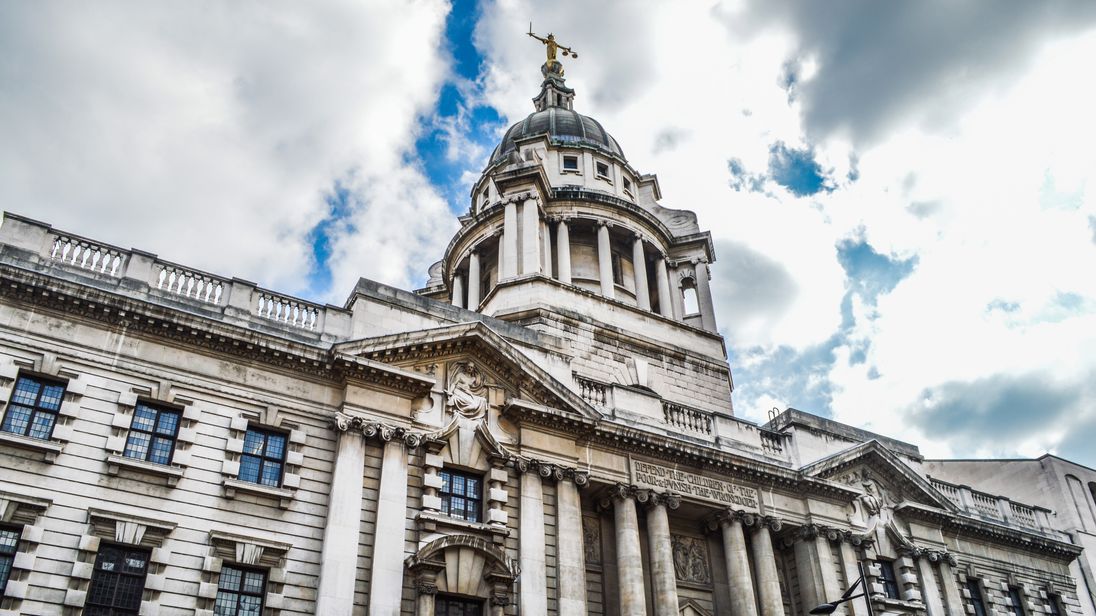 A man and a woman have pleaded not guilty to the female genital mutilation (FGM) of a three-year-old girl.

The man, a 43-year-old from Ghana, and the woman, a 36-year-old from Uganda – who cannot be named for legal reasons – appeared before the Old Bailey.

They are jointly accused of two offences under the FGM Act 2003 in what is believed to be only the third case to come to trial since FGM was made illegal in the UK more than three decades ago.

The first count is one of carrying out genital mutilation on the victim, who is now four years old, and the second is of failing to protect a girl from the risk of FGM.

The suspects have also been charged with 10 other offences between them, relating to indecent image allegations.

The man is accused of possessing indecent photographs of a child, publishing obscene videos, and possessing extreme pornographic images.

The woman is charged with distributing indecent photographs of children, publishing extreme videos, and possessing an extreme pornographic image.

In court, both spoke only to confirm their names and enter not guilty pleas to all offences, with the woman appearing in the dock and the man via video link.

A provisional trial date has been set for 14 January for the FGM-related offences and is due to last between two and three weeks.

A separate trial for the other offences will take place in February and will last at least four days.