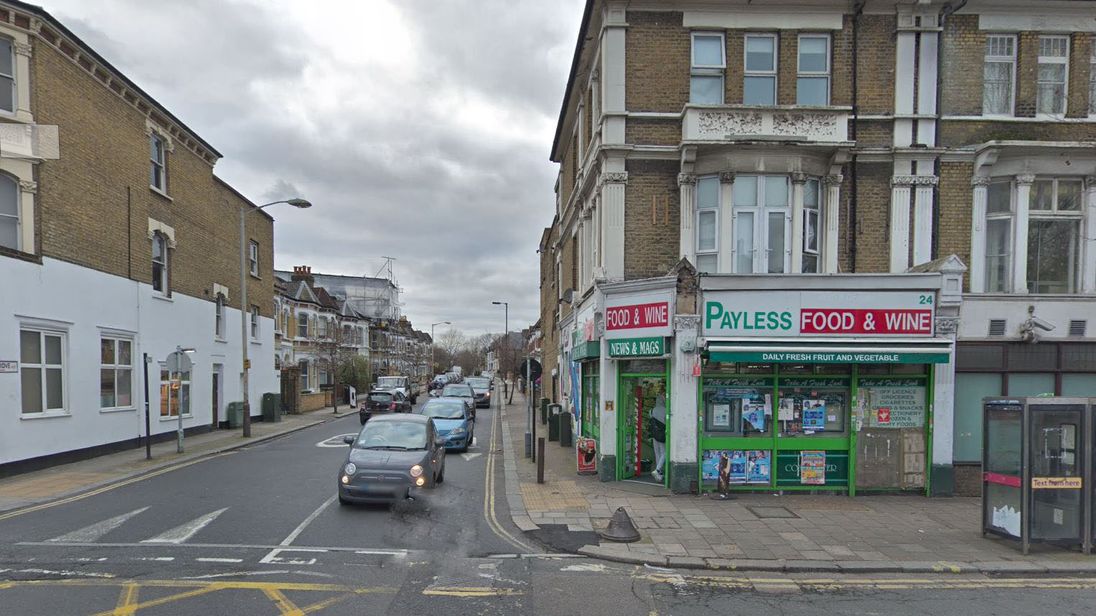 A 24-year-old man has been arrested on suspicion of murder after a man was stabbed to death in East Dulwich.

Victim Dennis Anderson, 39, was approached by the suspect in a shop before a fight broke out, police say.

Police were called to Lordship Lane in East Dulwich, near the junction with East Dulwich Grove, shortly after 2.30am on Sunday.

Anderson was pronounced dead at the scene at 3.04am, Scotland Yard said.

He died from a stab wound to the neck.

Detective inspector Domenica Catino, from the Met’s homicide and major crime command, who is leading the investigation, said: “Although we have made an arrest, we still need to hear from anyone that may have been in the area on Sunday morning.

“Any information, no matter how insignificant it may seem, could really help our investigation.

“We are aware of speculation around the motive for this attack and can now confirm that the suspect approached Mr Anderson in an off-licence shop before an altercation broke out and the suspect delivered a fatal attack.

“Our top priorities now are to support Mr Anderson’s family.”