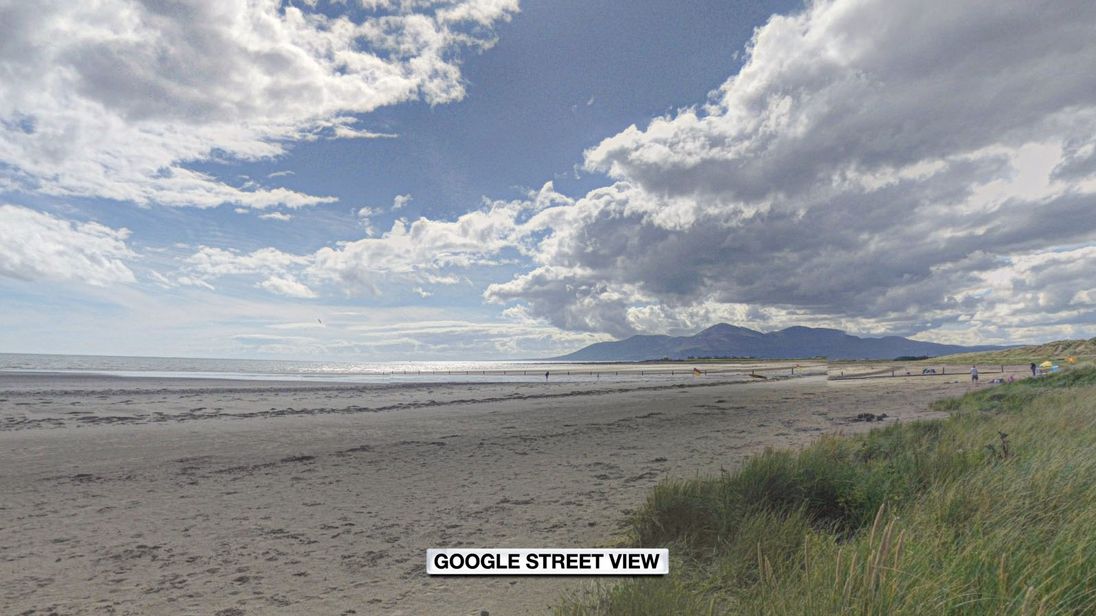 A man has died after a “one-punch assault” on a beach in Northern Ireland.

Darren O’Neill, 22, was taken to hospital on Thursday with “a serious head injury” after a “one-punch type incident” on Tyrella beach, local police said.

In a statement on Sunday, Detective Chief Inspector Darren McCartney confirmed the 22-year-old had died, and appealed for any witnesses to the incident to come forward.

He said: “I would like to offer my sympathy to the family and friends of Darren at this very sad time.

“Our enquiries are ongoing to establish the full circumstances surrounding Darren’s death and I would appeal to anyone who may have witnessed this incident or who has any information to contact detectives on 101 quoting reference number 1913 27/06/19.”

A 21-year-old man was previously arrested and charged with grievous bodily harm.

He is due in court next month.

In an earlier statement, Mr McCartney emphasised that “one-punch” incidents were “hugely destructive” for all involved, with possibly “devastating” consequences that alter lives.

Chris Hazzard, the MP for South Down, said the local community was in “shock and sadness” over the incident.

He added: “A police investigation is underway and that must be allowed to proceed.

“My thoughts and sympathies are with the family and friends of this young man at this tragic time.”

Leeds: Mum and two-year-old treated in hospital after liquid thrown over them | UK News