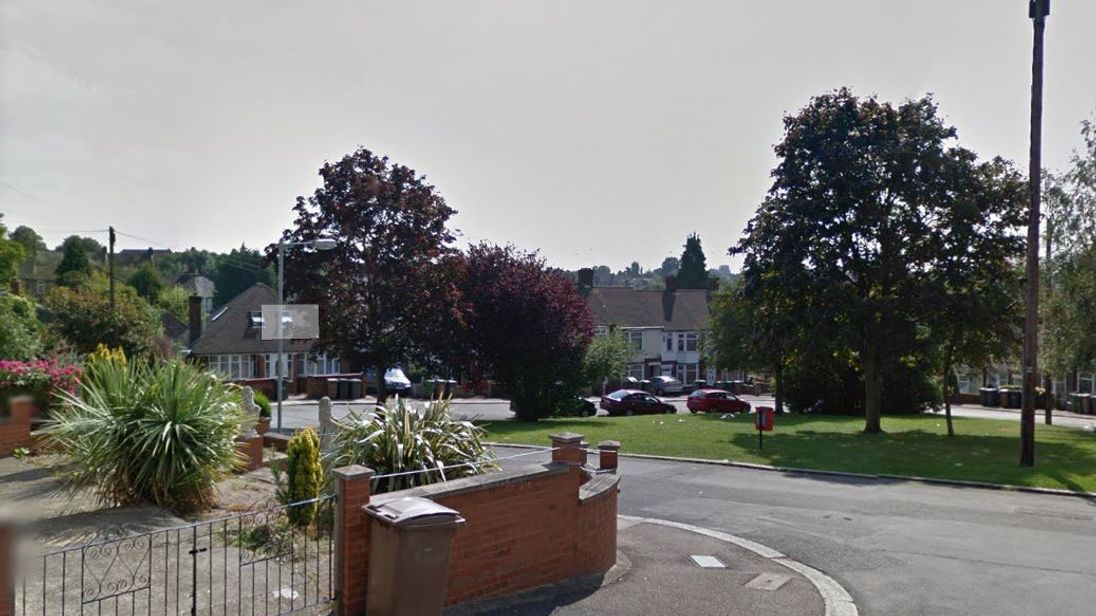 A 15-year-old boy is fighting for his life after being stabbed more than 20 times in a “horrific” attack in Luton.

Police were called to the scene at around 2.10am in Preston Gardens and the victim was taken to hospital with life-threatening injuries.

A major investigation is under way to find out what happened and detectives are appealing to the public for information.

Detective Inspector Jerry Waite, from Bedfordshire Police, said: “It’s absolutely vital that anyone who has any information about this incident, no matter how minor it may seem, gets in touch with us.

“You could help us find the person, or people, responsible for this horrific attack.”

Officers will be out on patrol today in the area.

This follows a series of stabbings and shootings across London, which has resulted in four deaths in four days.

Three of those killed were stabbed to death.

An 18-year-old man was fatally stabbed in Wandsworth on Friday afternoon, a 34-year-old man was killed in Tower Hamlets on Saturday and a man in his 40s was stabbed to death in Stratford in the early hours of Monday.

She told Sky News: “Clearly there is a focus on the capital, but I’m surprised when I don’t have a stabbing each day and we know this is happening in towns and villages up and down the country.”

:: Anyone with information about the latest stabbing should contact police on 101 or via their reporting centre quoting Operation Bald