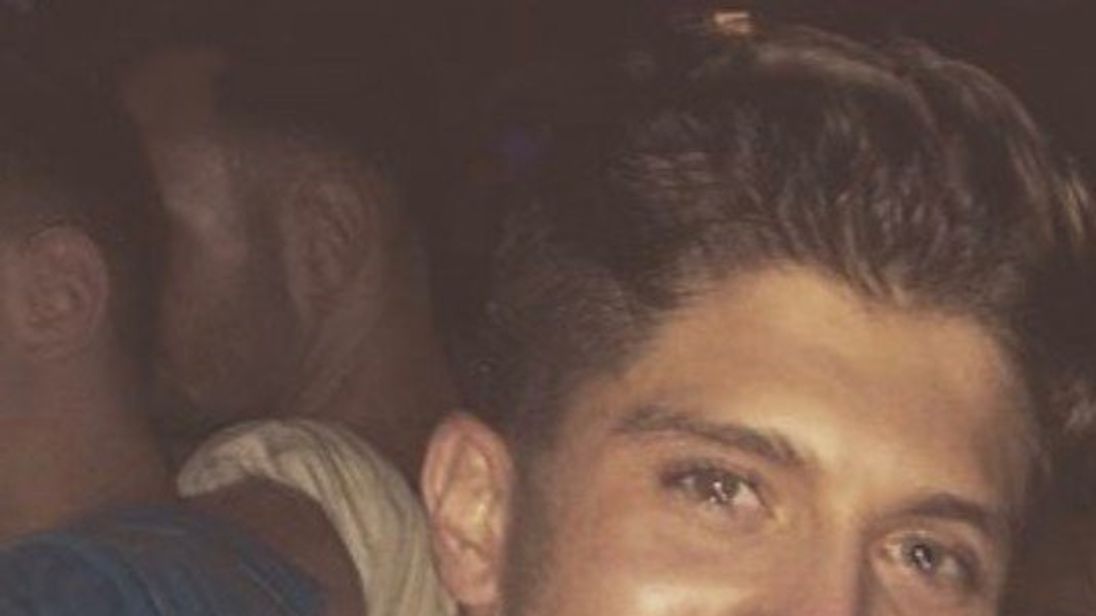 A body has been found in a river by police searching for a missing man in Yarm.

Luke Jobson, 22, was last seen near Yarm School in Teesside at around 2am on Saturday morning and a major operation was launched to find him.

Cleveland Police said: “Police searching for missing 22-year-old Luke Jobson have sadly found a body in the river at Yarm this afternoon.

“Although formal identification has yet to take place, Luke’s family has been notified and they are being kept updated while they receive support from specially trained officers.”

Earlier, a 16-year-old-boy and two 18-year-old men came forward to assist police with their inquiries.

Officers had to ask members of the public not to turn up to help this morning, telling them to leave the work to trained professionals.

Detectives are investigating whether there was an altercation outside the Keys pub in Yarm before Mr Jobson went missing.

An appeal from Mr Jobson’s family to help find him led to dozens of people turning up at the search site on Monday and police had to turn people away.

An earlier police statement said: “While we completely understand their concern and distress at his disappearance we have to warn anyone who turns up that unfortunately we cannot facilitate public searches at this stage as specially trained police search teams remain in the area.

“Furthermore Yarm School grounds are private property and it would be inappropriate for people to turn up and access this land.

“Again, we acknowledge this public search was organised in the very best interests of Luke and his family but we would ask them to work with police and be guided by experienced and specially trained officers who are well versed in safe, resource effective search methods.”

The force later added: “We are aware of commentary, various rumours and speculation on social media but at this stage our priority is to find Luke and reunite him with his family.”

The 22-year-old was seen at the Keys pub before going to the Osbournes pub, and was last seen near the school at 2.15am. He was wearing black jeans and a grey polo shirt.

Mr Jobson’s aunt wrote: “My nephew was last seen running towards Yarm School…it was around 2am on Friday night, he has not been seen since.”

Police have carried out CCTV and door to door enquiries and have asked anyone with dashcam footage to get in touch.

Specialist searchers worked over the weekend and the police helicopter was brought into help.

Tesco says 9,000 jobs will be hit in restructure