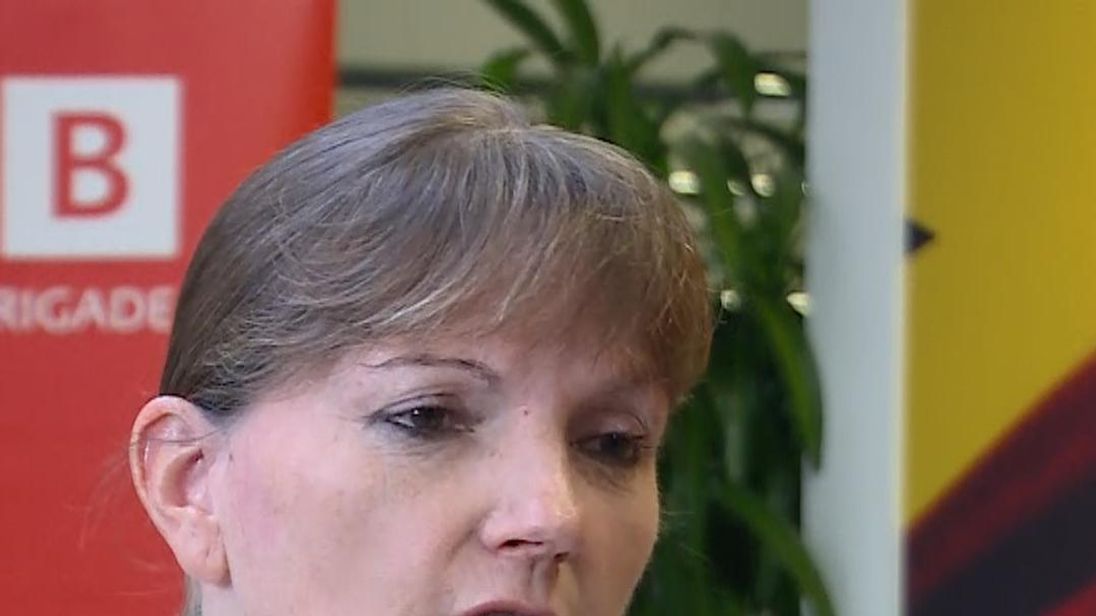 London’s fire commissioner, Dany Cotton, is to step down at the end of this month instead of April next year, London Fire Brigade (LFB) has announced.

The news follows criticism of Ms Cotton, 50, from the relatives of people who died in the Grenfell Tower fire.

The first report from the official inquiry said LFB’s preparation for a tower block fire was “gravely inadequate”, adding that its lack of an evacuation plan was a “major omission”.

Mayor of London Sadiq Khan said Ms Cotton’s “decision is the right one”, thanking her for her “32 years of service”.

Ms Cotton, who underwent therapy and suffered traumatic memory loss after the Grenfell tragedy, has said the “utter devastation” of the blaze will never leave her.

The 50-year-old said she felt “honoured to have served London” and would do all she could to “assist the safe transition of my responsibilities to the new London Fire Commissioner”.