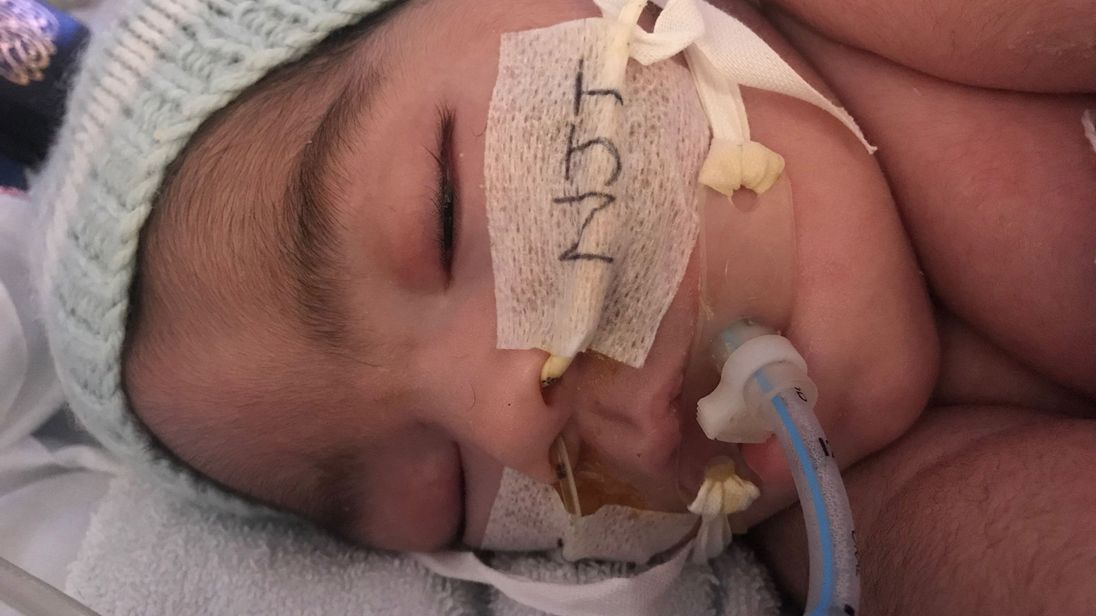 Three appeal judges upheld an earlier ruling by a High Court judge on Friday that Midrar is brain stem dead and it is in his best interests to halt the treatment.

But Midrar’s parents, who live in Manchester, had challenged the ruling and maintained their son was still growing at that it was not certain that his condition would not improve.

Following the ruling, Midrar’s father said it was “just terrible”.