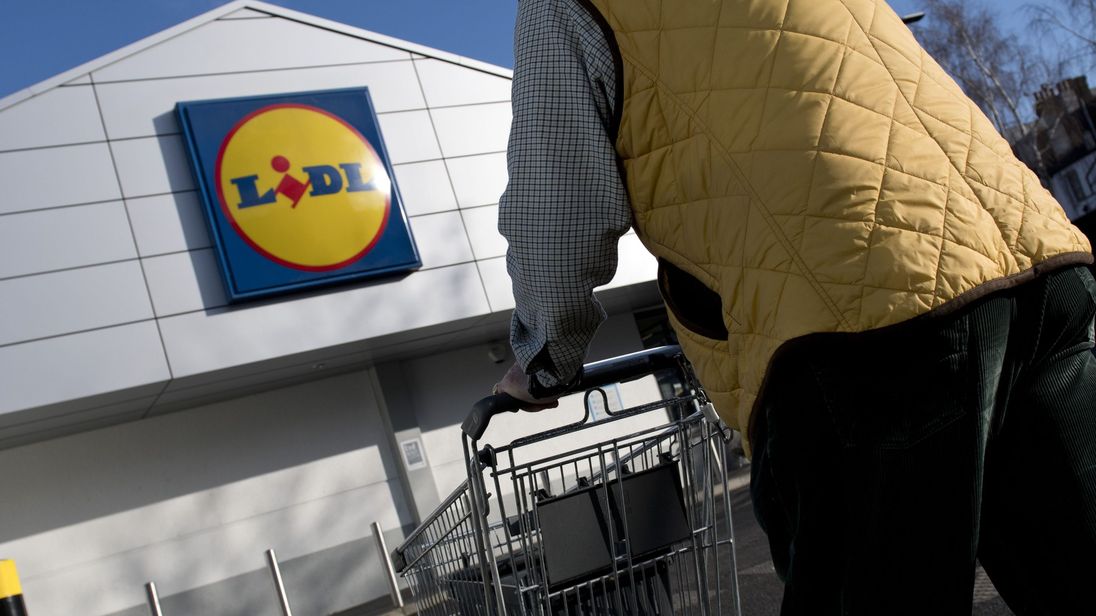 Lidl is planning to develop 3,000 homes as a sweetener to local councils as it pursues planning permission to build more stores.

Local authorities are looking for increasingly creative ways to address the housing shortage and commercial developers, willing to make concessions to affordable housing, have begun to catch their attention.

Lidl, which began its involvement in housing development in 2008, says it has already supported the creation of 811 homes – with 335 already built and another 476 currently in the pipeline.

It has now revealed plans to be part of house-building schemes in London that could lead to the construction of more than 3,000 new homes in just three years.

The German discount retailer says it is increasingly supporting the development of mixed-use schemes to include offices, hotels and student accommodation.

In London, Richmond’s Deer Park primary school will get a new home above one of the supermarket chain’s new stores following a two-year search for a suitable site.

“To date, our stores have supported the creation of over 800 homes, which have either been built, or are soon to be built, and we’re entirely open to exploring opportunities to help facilitate further developments,” he said.

“In London alone, for example, there is the potential for Lidl stores to be part of schemes that could see over 3,000 new homes being built over the next three years.

“It continues to mean a great deal to us that we are able to support many of the communities that we’re a part of by providing added value above and beyond affordable food.”

Retail rival Tesco has been involved in housing since 2006, having built homes for key workers in Streatham, south London.

The company also released some of its considerable land stocks to launch a home-building scheme for 4,000 properties in 2014.