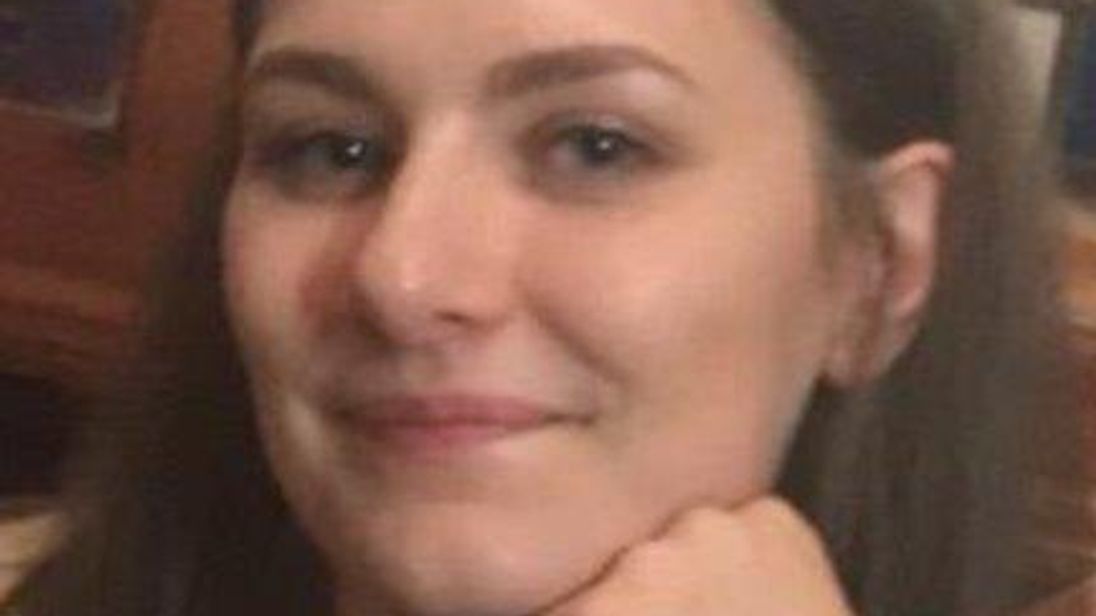 A 25-year-old man has been arrested on suspicion of murdering student Libby Squire, whose body was found in the Humber.

The disappearance of Miss Squire in February prompted a huge search in the Hull area, where she was studying philosophy.

It was nearly seven weeks before her body was found.

The 21-year-old, who was originally from High Wycombe, had been on a night out with friends before she went missing.

The search for her involved hundreds of police officers and members of the public.

In a statement, Humberside Police said: “The man was arrested earlier today and is currently being questioned by detectives.

“Libby was reported missing in the early hours of Friday February 1, 2019, after a night out in Hull with friends.

“Just over six weeks later, on Wednesday, March 20, Libby’s body was recovered from the Humber Estuary.

“Libby’s family continue to receive support from specially trained officers and have been updated on the investigation.”