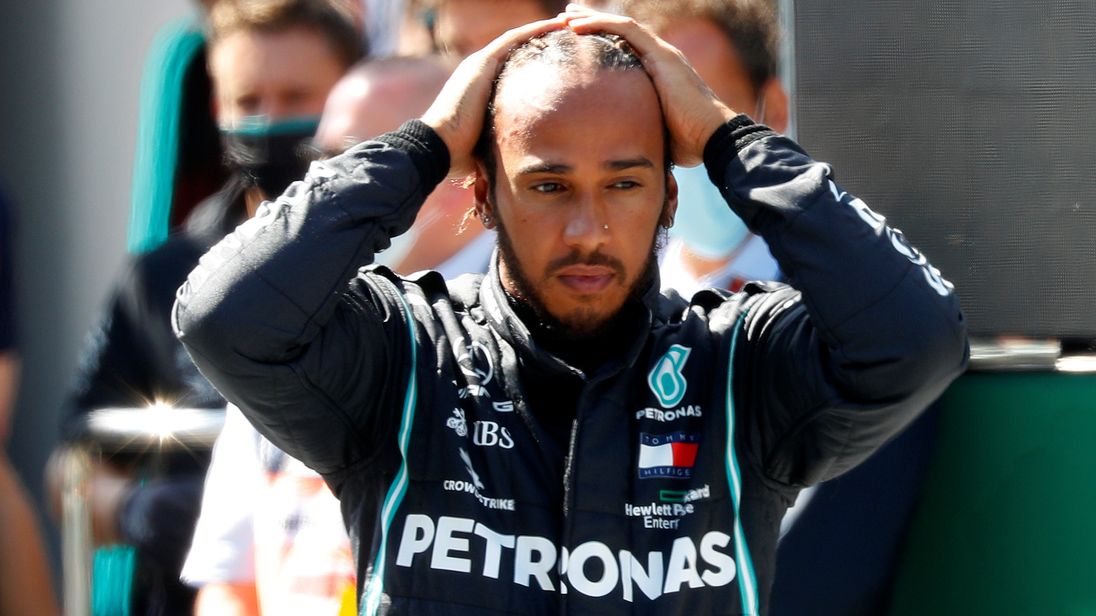 Lewis Hamilton has been forced to clarify he is not against a coronavirus vaccine after sharing an anti-vaxxer video on Instagram.

The Formula One world champion faced a backlash after he shared a post by Canadian-American internet star King Bach that implied Bill Gates was lying in a recent interview about vaccines.

Hamilton, 35, has since deleted the video, which saw Mr Gates offer reassurance about potential side effects of a COVID-19 vaccine and a conspiracy theory they would be used to microchip people.

Mr Bach had captioned the clip: “I remember when I told my first lie”, but Hamilton claims he did not see the comment.

Hamilton, who has been praised for his vocal stance on the Black Lives Matter movement, was criticised by fans who accused him of “spreading dangerous misinformation”.

But he told his 18.3 million Instagram followers on Monday: “I’ve noticed some comments on my earlier post about the coronavirus vaccine, and want to clarify my thoughts on it, as I understand why they might have been misinterpreted.

“Firstly I hadn’t actually seen the comment attached so that is totally my fault and I have a lot of respect for the charity work Bill Gates does.

“I also want to be clear that I am not against a vaccine and no doubt it will be important in the fight against coronavirus, and I’m hopeful for its development to save lives.

“However after watching the video, I felt it showed that there is still a lot of uncertainty about the side effects most importantly and how it is going to be funded.

He added: “I may not always get my posting right. I’m only human but I’m learning as we go.”

It comes after Boris Johnson urged people to take up the government’s winter flu jab scheme, which will offer free vaccinations to children aged 11, anyone over 50 or in the coronavirus “shielding” category.

He slammed so-called ‘anti-vaxxers’, telling doctors at a GP surgery in London on Friday: “There’s all these anti-vaxxers now. They are nuts, they are nuts.”