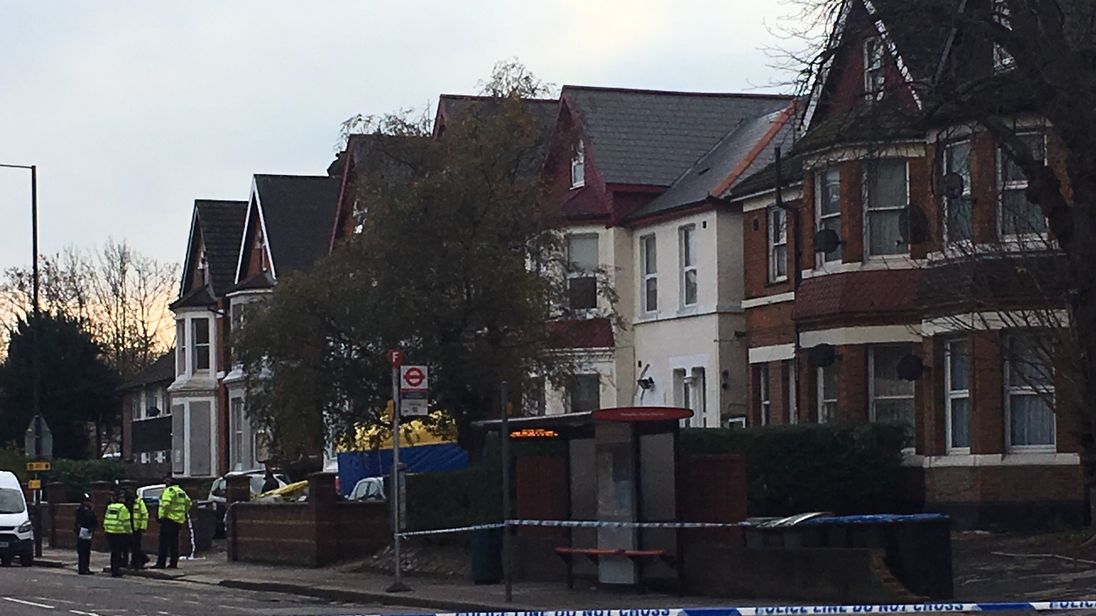 A former British soldier was the last occupant of an empty flat where police found two homemade bombs, according to neighbours.

They said he was a working father in his 40s, who lived alone in the small flat. He moved out several weeks ago.

Counter-terror police arrested a 48-year-old man on suspicion of offences under the Explosive Substances Act after the devices were discovered.

They said they don’t believe the suspect had links to any terrorist organisations, nor was there any wider plot.

The man was taken to a south London police station where he remains in custody.

Forensic investigators continue to examine the first-floor flat and talking to neighbours in Harlesden, north London.

It comes after officers were called to the unoccupied address in Craven Park, which was in the process of being refurbished, on Wednesday morning.

It was thought builders found what police described as improvised explosive devices during refurbishment of the flat on Wednesday morning.

Neighbours were evacuated and roads closed before the devices – thought to be pipe bombs – were made safe and removed for detailed examination.

Samir Hassan, who lives in the area, said: “The last guy to live there was a tall man…a nice guy who told me he was once in the military.

“I used to see him outside the building where we would have a cigarette and chat.

“He used to go off to work in his car every day and he told me he had children, though I didn’t see them.”

Another resident said the man told him he had been a special forces soldier but left the army because of disability, though his disability was not obvious.

Police were searching the suspect’s home, which was also in north London.

The Metropolitan Police’s counter-terror command has appealed to the public for any information.