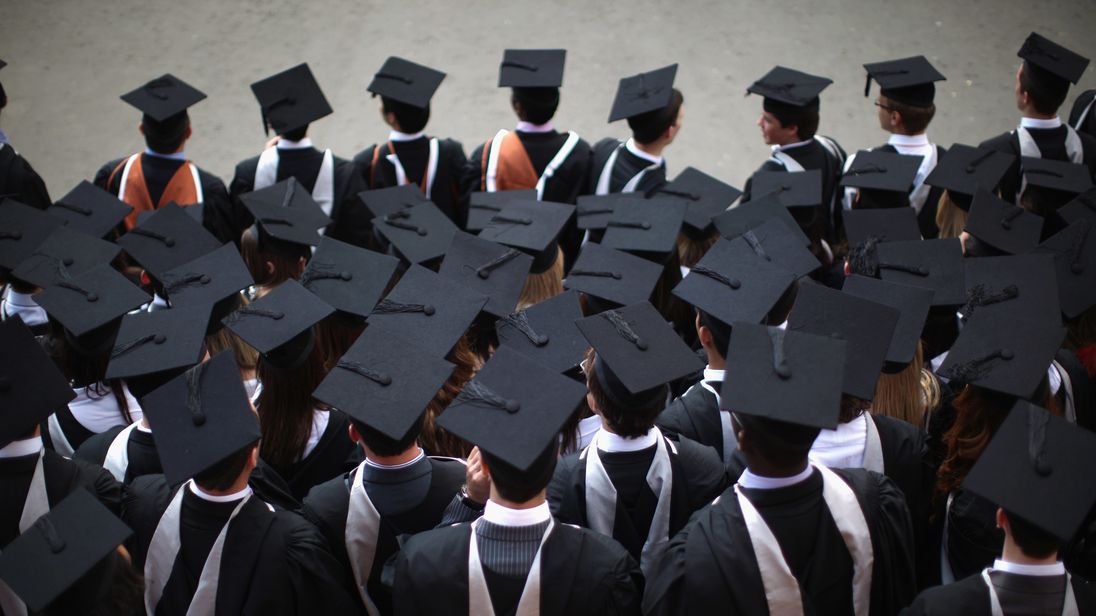 Students should apply for university based on their actual grades rather than what they are predicted to achieve.

That’s the new policy of the Labour Party, which says that the current system of allocating university places based on predicted grades is “deeply unfair” because the most disadvantaged students then miss out.

Labour says it will scrap university offers based on predicted grades and bring in a new and fairer system.

Students would apply for a university or higher education place only after getting their A-level results or other qualifications.

“Predicted grades are wrong in the vast majority of cases, and disadvantaged students in particular are losing out on opportunities on the basis of those inaccurate predictions.

“No one should be left out of our education system just because of their background, yet with grants scrapped and fees tripled, the system is now deeply unfair.”

She said Labour would “put students at the heart of the system, making it fairer, more accurate, and a genuine vehicle for social justice”.

The specifics of how the new system would work were not revealed but Ms Rayner said Labour would work with educational institutions to design and implement it.

There was support for the idea from many in the education industry.

Jo Grady, general secretary of the University and College Union, said: “The current system, based on inaccurately predicted results, is failing students and it is time we adopted the type of system used around the rest of the world where university offers are based on actual achievements instead of guesswork.”

David Hughes, chief executive of the Association of Colleges, said: “With only 16% of applicants achieving their predicted A-level grades, it is clear that pre-results applications are problematic.”

Dr Graeme Atherton, director of the National Education Opportunities Network, said: “The admissions system was designed at a time when a small minority of students, mostly from privileged backgrounds, entered higher education.

“As far more students progress and we wish to widen access further it is essential that we move to a 21st century system based on post-qualifications admissions that puts students first.”

But Clare Marchant, chief executive of UCAS – which operates the application process for British universities – said university or school calendars would need to change.

Ms Marchant said: “Young people need their teachers’ support when making application choices, and this isn’t readily available to all at the scale required when schools and colleges are closed during August.”

She said students needed time to prepare for university life and tertiary institutions needed time for interviews and other selection processes.

A spokesman for the Department for Education said: “Last year there were record rates of 18-year-olds from disadvantaged backgrounds going to university, which is up more than 50% from 10 years ago.

“Universities must ensure their admissions practices are fair, to ensure everyone can access higher education, or they will face action.

“The Office for Students and Universities UK are already undertaking a review of university admissions to look at how well current practices serve students and we urge all groups to support them to see how they can be improved.”