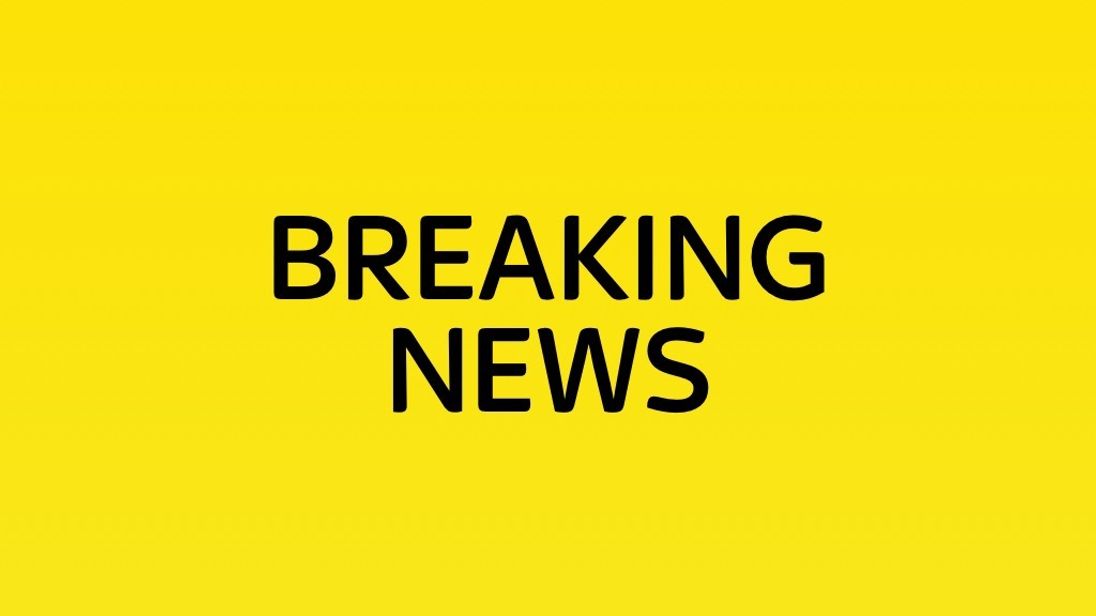 Labour has apologised to a group of antisemitism whistleblowers, after accepting press statements made against them last year were “defamatory and false”.

The party has said it will pay “substantial damages”, which in addition to court costs is likely to total well over half a million pounds.

The decision to reach settlement marks a significant moment in Sir Keir Starmer’s efforts to move the party on from the scandals that came to define the Jeremy Corbyn era.

The seven former party employees were interviewed in a BBC Panorama investigation that was highly critical of the party’s handling of antisemitism complaints.

The court settlement focused on press statements issued in relation to the broadcast, which went on to be widely reported across the news media.

Mark Henderson, representing Labour, told the High Court: “The Labour Party acknowledges that these claims about the claimants are untrue, and we retract and withdraw them and undertake not to repeat them.

“The Labour Party is here today to publicly set the record straight and to apologise to the claimants for the distress and embarrassment that it has caused them.”

They had worked in the party’s legal and governance unit and gave interviews to Panorama in which they raised concerns over the Labour leadership’s approach to dealing with the antisemitism crisis under Jeremy Corbyn.

The party has also apologised and agreed to pay damages to the journalist who presented the Panorama investigation, John Ware.