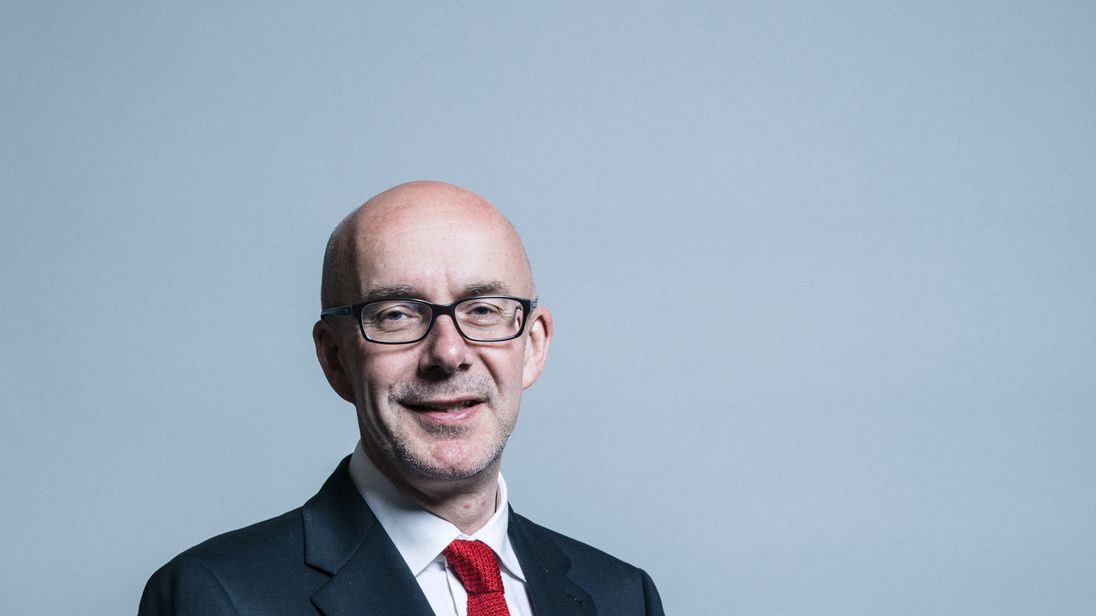 An MP who claims 20p a mile for cycling around his constituency has dismissed criticism of him as a “non-story”.

Labour’s Matt Western said the money was “legitimate” and that by not using a car he was doing the “right thing”.

The Warwick and Leamington MP hit back after an article in The Sun revealed he had claimed £8.60 for nineteen bike rides on trips around his local area.

MP claims LEGITIMATE expenses WHILE doing RIGHT thing! In week that saw Leamington having UK’s worst air quality, complete non-story about me in The Sun. Proud to cycle around constit – allowance is massively less than for cars. Better for environment, taxpayer + low congestion! pic.twitter.com/fcNoRrGdkm

But The Sun quoted a fellow MP as saying: “Your legs may hurt a little bit after going for a bike ride but it’s not like putting petrol in your car.”

He insisted the expenses were “legitimate” and that cycling was better for the environment and saved taxpayers’ money.

MPs are entitled to 45p per mile for the first 10,000 miles they travel, and 25p thereafter, while those opting for a motorbike can claim 24p per mile.

Mr Western complained that the article was written in the week that saw Leamington experience the UK’s worst air quality.

He added: “It’s important to send a signal out that you’re using a bike. It’s a paltry sum but better to encourage MPs to use their bicycles.”

Abdul Mayanja: Gunman shot teen dead after asking where he was from, court told | UK News