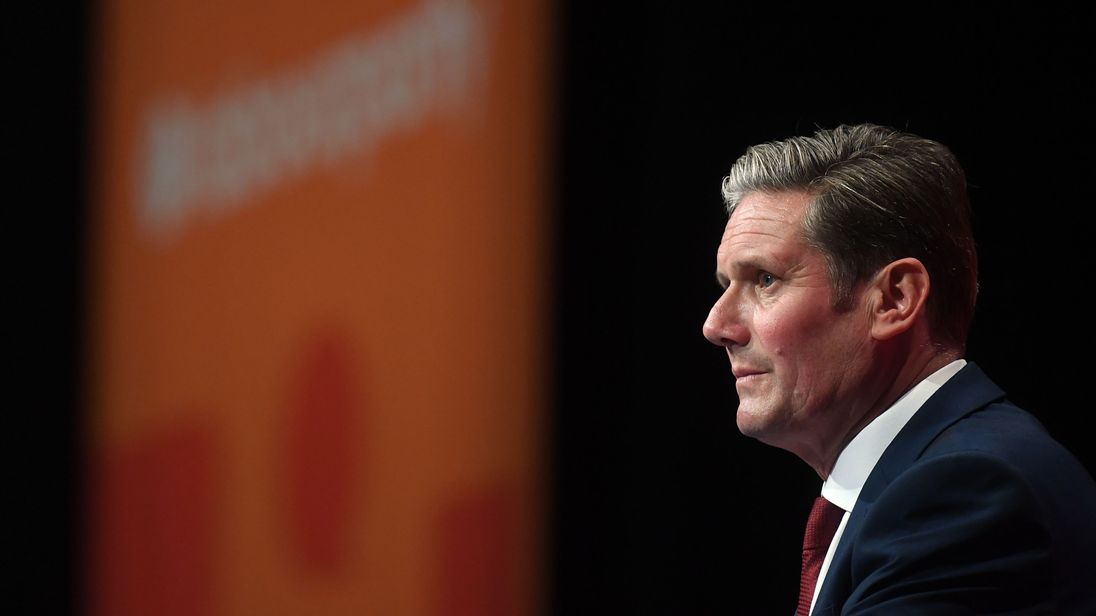 Sir Keir Starmer will say Labour must retain its radicalism while making it relevant to people’s everyday lives when he launches his leadership campaign.

The shadow Brexit secretary appears keen to emphasise his radical credentials in a pitch to grassroots party members who are thought to be more left-wing than the MPs and whose votes will ultimately determine the outcome of the leadership contest.

Speaking ahead of the launch in Manchester later, he said: “The challenge for Labour today is to defend our values, retain our radicalism, and to make that relevant to people’s everyday lives.

“People desperately need and want us to win.

“We have to deliver a programme that will tackle low pay and insecure work, rebuild our public services, empower communities and tackle the climate emergency.

“We have to rebuild people’s trust in Labour as a force for good and real change.”

Sir Keir will also pledge to win back former supporters who switched to the Tories at the general election and promise to pursue the prime minister “relentlessly” in parliament if he succeeds in becoming leader.

He said: “Boris Johnson said that many voters in the North had lent their votes to the Conservatives.

“We must set ourselves the task of winning those votes back.”

Sir Keir has emerged as the clear favourite among Labour MPs and was the first of the six contenders to secure the 22 nominations required to progress to the next stage of the contest.

Shadow business secretary Rebecca Long-Bailey, the favourite of the left, and the backbenchers Lisa Nandy and Jess Phillips have also passed the threshold.

However shadow foreign secretary Emily Thornberry, with 10 nominations, and Clive Lewis, with just four, appear to be struggling.

They have until Monday afternoon to get the necessary support or be forced to drop out.

The result of the leadership contest will be announced in April.