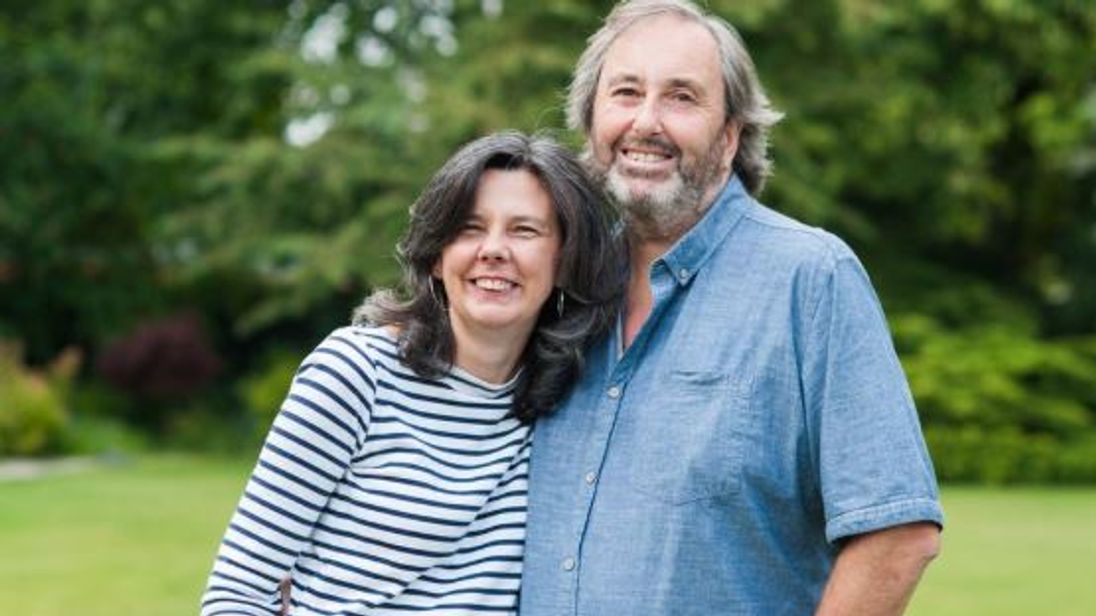 The man who murdered children’s writer Helen Bailey has reportedly been arrested over the death of his first wife.

Ian Stewart, 57, was jailed for 34 years last year after he smothered Ms Bailey before dumping her body in a cesspit in the garden of their home in Royston, Hertfordshire.

Police would not confirm they had arrested him again – but said a 57-year-old man from Bedford had been held on suspicion of murder in connection with the death of Diane Stewart in Bassingbourn, Cambridgeshire, in 2010.

Mrs Stewart was found in the garden of the house she shared with Stewart, her then-husband, in June 2010 and an inquest concluded she died of natural causes as a result of epilepsy.

Police announced a review of the case after the Ms Bailey case.

Hertfordshire Police said the arrested man had been released under investigation.

A spokesman said: “Detectives from the Bedfordshire, Cambridgeshire and Hertfordshire Major Crime Unit have arrested a man following a re-examination of 47-year-old Diane Stewart’s death at her home in Bassingbourn on 25 June 2010.

“The 57-year-old man from Bedford was arrested on Tuesday 21 August and questioned on suspicion of murder before being released under investigation.”

Stewart spent weeks poisoning his bride-to-be Ms Bailey with prescription sedatives and then smothered her in a plot, motivated by greed.

The writer of Electra Brown was dragged into the cesspit below the garage of their luxury home where she lay undiscovered for three months.