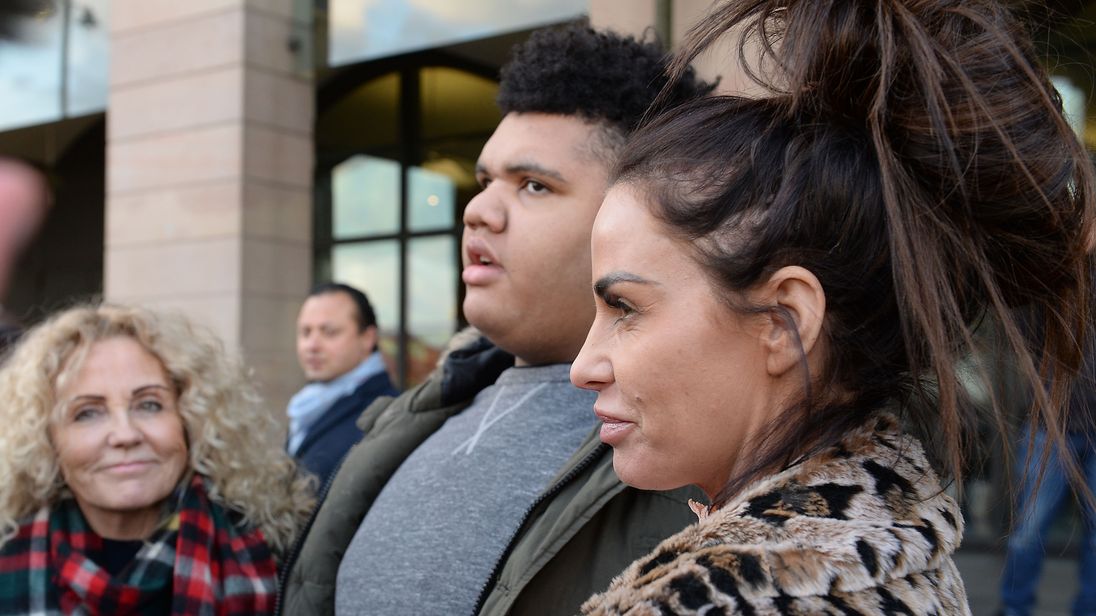 Katie Price has turned herself in to police after driving her son to a hospital appointment despite being banned from the road.

The former model and presenter said she had thought her ban had expired, when in fact she is not due to get her license back until 8 August.

She revealed her misdemeanour in a social media post, saying she had called police and reported herself.

“Been on such an emotional rollercoaster the last 6 months and my head has been all over the place, so much so, that I thought my driving ban was up,” she wrote.

Price said she only realised her mistake when she arrived at the appointment.

“With this on my conscience I called police and reported myself,” she continued.

“I’ve come such a long way and I just want easy life now. I have got out of a hole and am finally happy and looking forward to being my old independent self!”

Price is currently a panellist on TV show Loose Women, as well as featuring in her own show Katie Price: My Crazy Life.

Her son Harvey has multiple conditions including Prada-Willi syndrome, autism and ADHD.

Price was fined and banned from driving for six months in February after being caught speeding last year. She had reportedly failed to clarify to police that she had been the offending driver.

UK heatwave may be over, but strikes mean train disruption continues