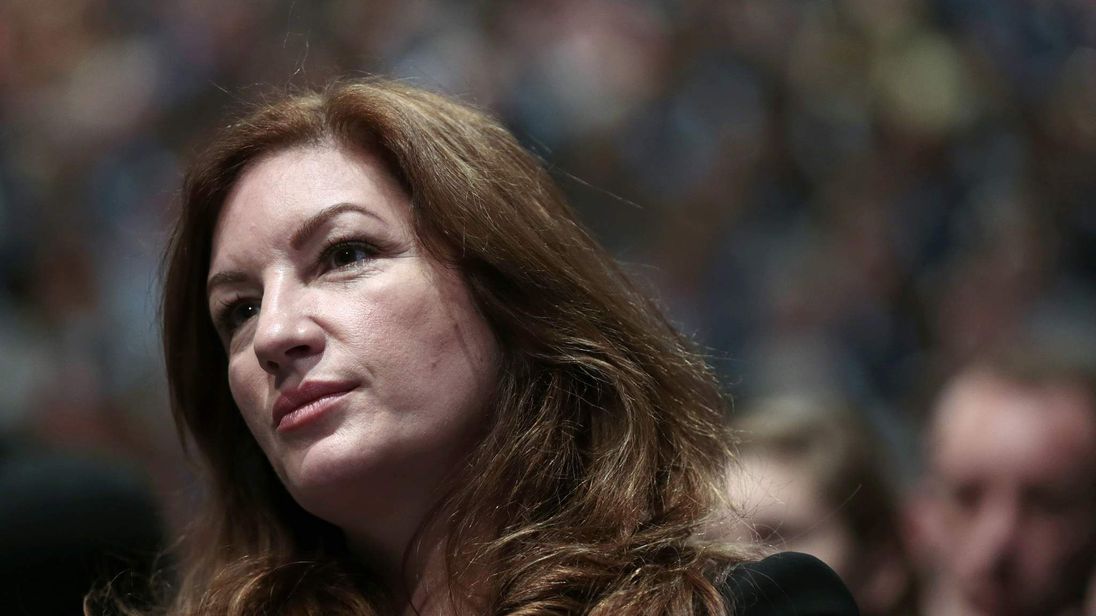 Baroness Karren Brady has quit Sir Philip Green’s retail empire, just days after saying she had a “duty” to employees to remain as chairman.

The news was announced by Taveta Investments – the parent firm behind Sir Philip’s Arcadia Group which includes Topshop – after her support for the controversial tycoon’s business had come under pressure amid allegations of sexual harassment and racial abuse against him – claims he denies.

The company said: “Taveta would like to announce that Karren Brady and Sharon Brown (in their respective capacities as non-executive chairman and non-executive director) have resigned from its board.

“Taveta thanks them for their contribution and wishes them well for the future.

“Taveta is in active discussions with individuals who have significant relevant experience and expects to make a further announcement as to the composition of its board shortly.”