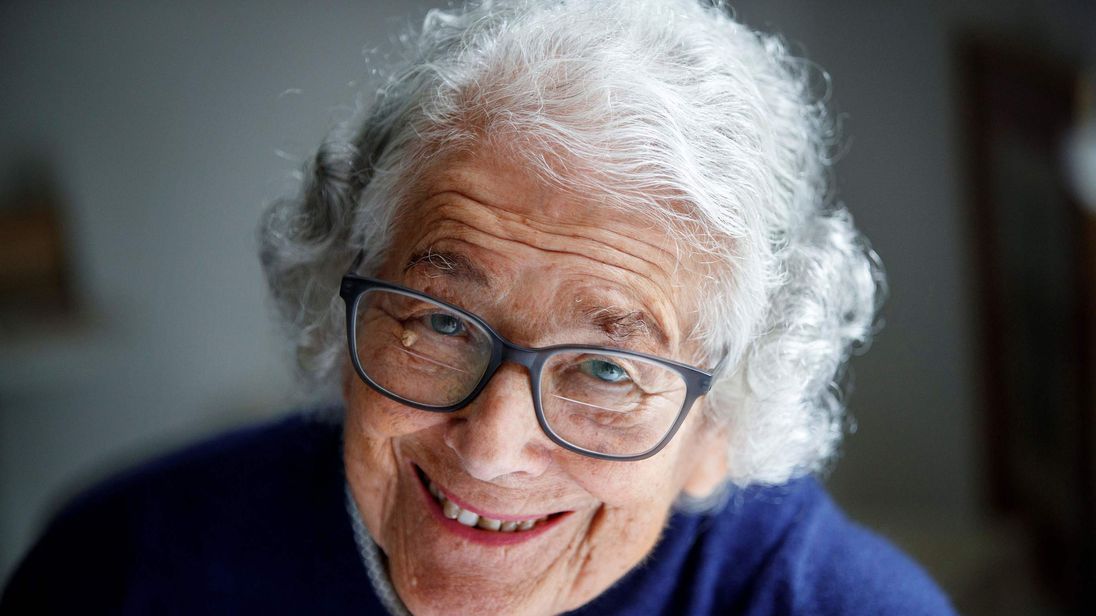 Judith Kerr, who wrote famous children’s book The Tiger Who Came To Tea, has died at the age of 95, her publisher has announced.

She died at home on Wednesday following a short illness, HarperCollins said.

Ann-Janine Murtagh, executive publisher of the company’s children’s books, said it had been “the greatest honour and privilege to know and publish Judith Kerr for over a decade”.

She added that Ms Kerr visited the publisher’s offices frequently, “often arriving on the number nine bus and leaving us all full of laughter and in awe of her astonishing zest for life”.

HarperCollins CEO, Charlie Redmayne, said Ms Kerr was “always understated and very, very funny”, adding that she “loved a party” and was “always one of the last to leave”.

The Tiger Who Came To Tea has never been out of print since being published in 1968, selling more than five million copies.