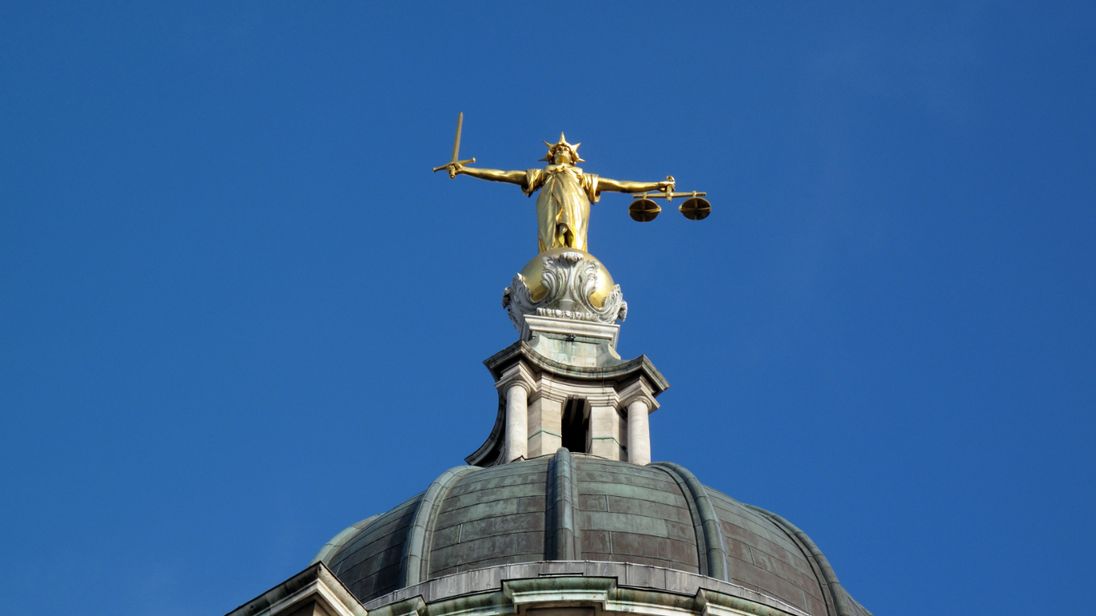 The death of a three-year-old girl who is thought to have ingested cocaine is being investigated by a High Court judge.

Council social services bosses who are responsible for other children in the girl’s family have asked Mr Justice Williams to make findings surrounding her death.

The judge, who is based in the family division of the High Court in London, has outlined details of the case in a written ruling after a recent hearing.

He said the girl died in hospital in April last year and toxicology tests indicated her death was consistent with cocaine ingestion.

Council bosses think she ingested cocaine while her mother, father or grandparents were taking care of her, and want the judge to make findings.

Mr Justice Williams is expected to rule later in the year after further hearings.

He indicated the girl had lived in London but did not name anyone involved, including which council had applied for the findings.

The girl cannot be identified in media reports, he said.

Police have investigated but it is not clear whether anyone has been charged with an offence.