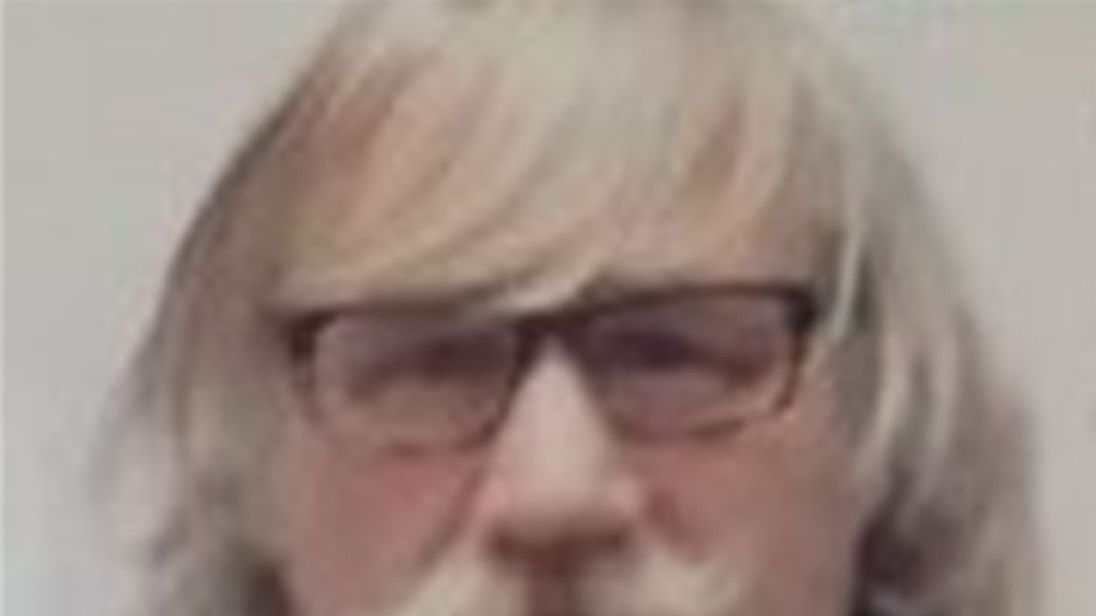 The public have been warned not to approach a convicted killer who disappeared after breaching the terms of his licence.

Joseph Bagley, 66, was jailed for life with a minimum term of 20 years in 1978 for murdering a taxi driver.

He was released from prison on a supervised life licence in January but failed to turn up for his curfew on Sunday in Maidstone, Kent.

Detective Inspector Mark Parry said: “I believe that he could lash out if he feels threatened, or that he is going to be returned to prison, so I am asking the public not to approach him.

“We are pursuing all possible lines of enquiry with regards to Joseph Bagley’s whereabouts, but we need the public’s help to find him.

“If you know where he is, or have information that could help us to locate him, I ask you to call police immediately on 999, quoting reference number PR/45190050312.”

Bagley previously went on the run in 1994 after escaping during an escorted home visit to an elderly relative in Woking from Coldingly prison, Weybridge.

He was recaptured more than a month later in January 1995.

Bagley is believed to have links to Scotland, as well as the Kent, Surrey and Buckinghamshire areas.

He is described as white, approximately 5ft 11 tall, and of medium build, with blue eyes and grey hair.

He has a memorial tattoo on his left arm, and a scar on one of the fingers on his right hand.

British-Iranians should not travel to Iran – Foreign Office | UK News

Clap for our carers: Britons applaud health workers for second week in a row | UK News

Clap for our carers: Britons applaud health workers for second week in a row | UK News