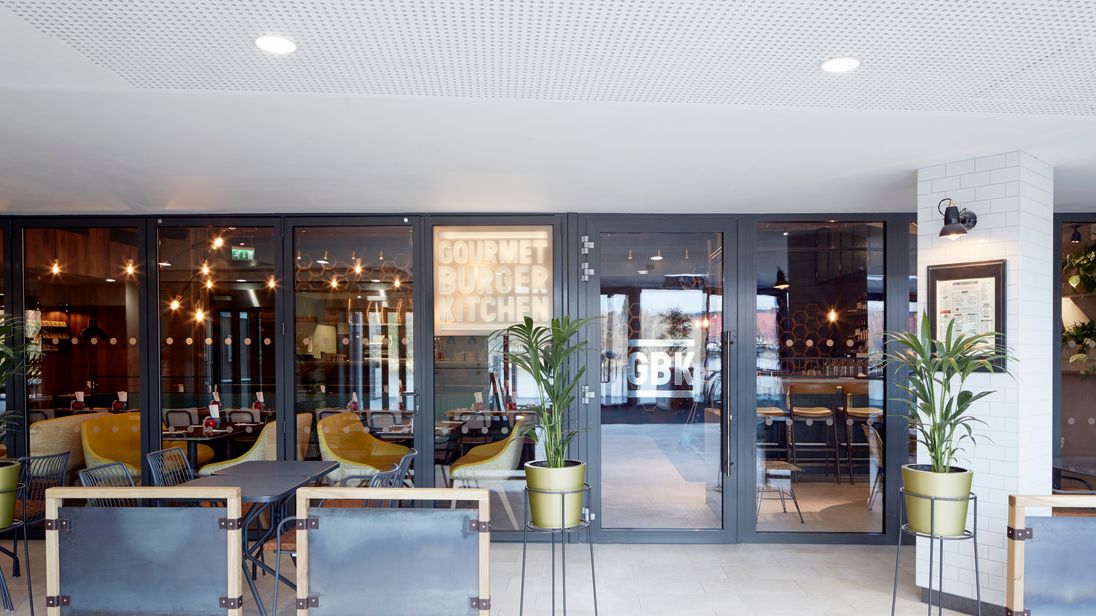 Gourmet Burger Kitchen owner Famous Brands is on the brink of filing for a company voluntary arrangement (CVA), as the casual dining sector continues to struggle.

Famous Brands has appointed accountancy firm Grant Thornton to initiate the CVA, an insolvency procedure increasingly being used by under-performing firms to cut failing branches from their chains.

It is understood that around 17 restaurants have been earmarked for closure, which would affect 250 jobs.

The South Africa-based company said earlier this year that it was considering “strategic options” for the firm, disclosing this month that it would take a pre-tax impairment charge of 874 million rand (£47.2m) due to the brand’s sustained under-performance.

This month the group forecast GBK would make a wider operating loss of £2.6m pounds in the half year to August 31, compared with a loss of £872,000 in the same period last year.

Famous Brands said in a stock exchange announcement: “A decision has been taken by the board of GBK to initiate a company voluntary arrangement (CVA) process with the assistance of Grant Thornton.”

The company’s decision to file for a CVA comes after sustained troubles within the so-called casual dining sector, that have seen similar moves by GBK’s competitors and others.

Byron, the upmarket burger chain favoured by the former chancellor George Osborne, also entered a CVA at the end of January that secured landlord approval to close 20 of its 67 sites.

After failing to secure a CVA last year, the Handmade Burger Co closed nine of its 20 sites after collapsing into administration. The chain was later bought by a private investor and all 20 sites reopened.

Jamie’s Italian chain, owned by celebrity chef Jamie Oliver, announced the closure of 12 of its 37 sites at the end of January, with the loss of 450 jobs.

And the Prezzo chain won an agreement from creditors on a rescue deal that saw it close 94 of its 300 restaurants.

Alex Probyn, president of UK expert services at real estate adviser Altus Group, said: “There has been huge growth in the casual dining market, with restaurant numbers up 15% overall since 2010.

“The race for space has pushed up rents impacting on rateable values.

“Extra tax for business rates coupled with rising food prices and staff costs through increases in both the national and minimum wages are creating a potentially lethal cocktail as margins are squeezed.”

Save up to 43% and never lose your keys again

Save up to 43% and never lose your keys again