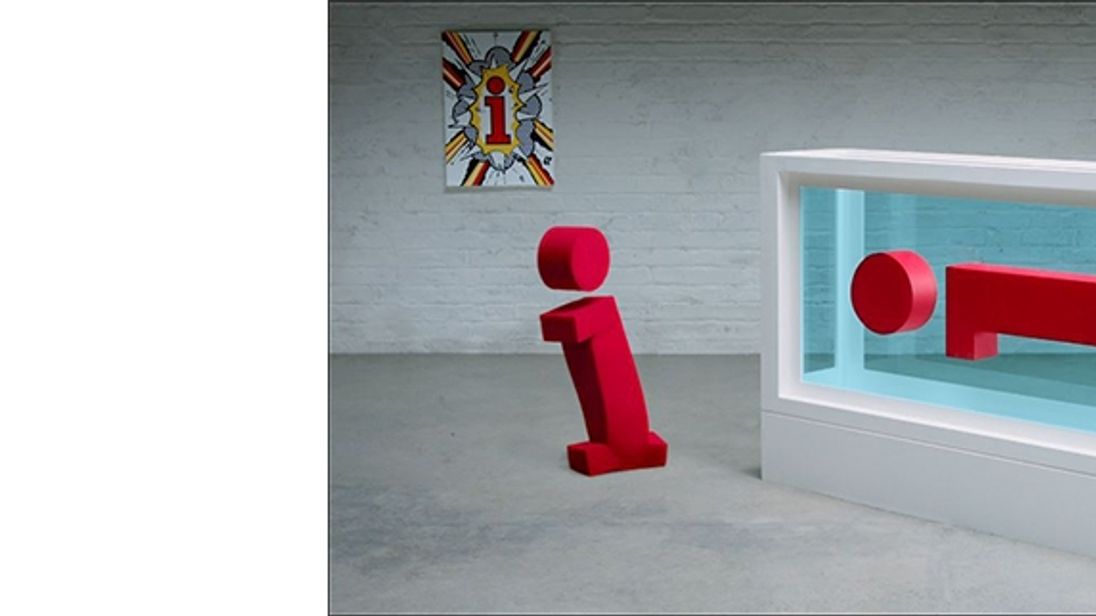 The new owner of newspaper publisher Johnston Press says it is business as usual for its 200 titles, including the i and The Scotsman, despite union concerns over jobs and pensions.

JPIMedia – a consortium of Johnston Press creditors – took over late on Saturday in a so-called pre-pack administration.

Johnston Press had thrown in the towel just hours earlier after admitting defeat in its efforts to refinance £220m of debt due to be repaid in June next year.

The deal means much of the company’s debt pile – as high as £793m at one stage – will be written off.

JPIMedia, led by Golden Tree Asset Management, said £135m of liabilities would be erased while £35m of new investment was promised.

However, the pensions lifeboat, the Pension Protection Fund (PPF), is on course to come to the rescue of workers on the defined-benefit scheme as it was not to be transferred to JPIMedia, which offers a separate scheme.

Johnston Press shareholders are tipped to receive nothing as it was deemed to have no value following the failed sale process.

Custos Group, its largest investor, said: “Their actions today, ensuring their own jobs are safe, but sacrificing the pensions of their loyal staff, many of whom will no doubt also lose their jobs under the new ownership of a US hedge fund, is simply a disgrace and a vulgar display of the worst elements of capitalism.”

JPIMedia insisted its rescue “secures jobs and (the) future of its brands and titles”.

Director John Ensall said: “In the absence of another financial solution being available for the business, we are pleased to have reached this agreement to acquire Johnston Press, to protect the value of the business, preserve jobs and allow for the uninterrupted publication of its websites and newspapers.

“As part of this transaction we have reduced the level of net debt very significantly and invested £35m to put the business in a far stronger financial position.

“We look forward to working with the management team as they embark on the next chapter in Johnston Press’s story in the media sector, with the resources to support local and national journalism and embrace the digital future.”

The National Union of Journalists earlier demanded “meaningful guarantees” on the future of jobs and titles.

Urgent checks after fake psychiatrist practised in NHS for 22 years