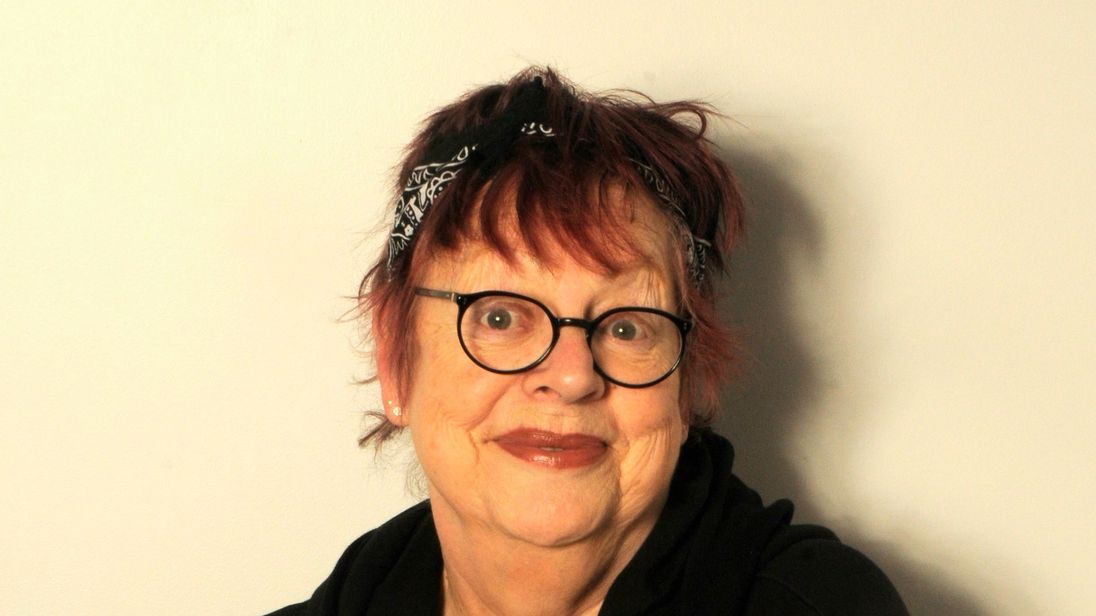 Comedian Jo Brand will not face police action following comments she made about throwing battery acid at politicians on a radio show .

Brand was facing an allegation of incitement to violence after making the comment on BBC Radio 4 show Heresy.

The comedian, 61, later admitted the joke was “crass and ill-judged” but reportedly said she did not feel she had made a “mistake”.