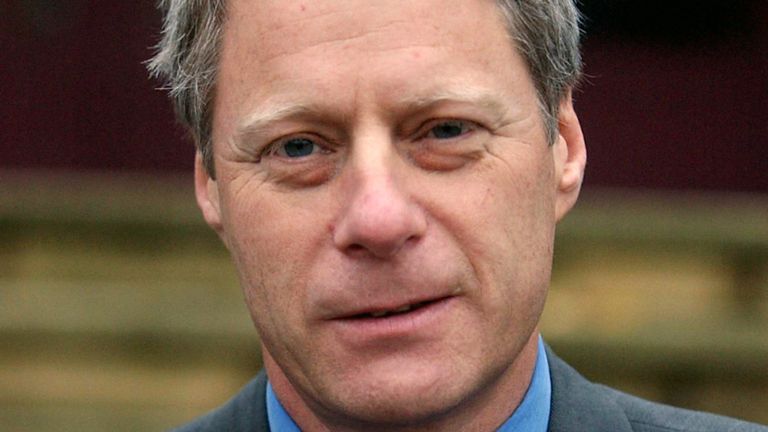 Jill Dando’s Crimewatch co-host says police had a “scattergun approach” and a “foolish view” that her murder was linked to the show.

Nick Ross said detectives focussed on the wrong lines of inquiry in the weeks after the BBC presenter was shot dead outside her London home in April 1999.

Speaking to the Daily Mirror, he said he believed the murder was not related to her work helping bring criminals to justice on the TV show.

“The thing is, and not so much the fault of the senior investigating officer, but top brass, they had this intuitive and, we thought, rather foolish view, it would be to do with Crimewatch,” said the 71-year-old.

“In modern times, there has never been a judge attacked for sending someone down, a prosecuting solicitor, or anybody. It’s just not the way it happens here…

“A lot of the appeals could be frustrating when police had this scattergun approach.”

Barry George was convicted of Dando’s murder and spent eight years in jail before he was acquitted in a 2008 retrial.

Ross also criticised police for placing too much emphasis on one vehicle captured on CCTV near the murder scene.

“Police were still very much going for witnesses to a Range Rover,” he told the Daily Mirror.

“The Range Rover had in those days a particular association with criminality.

“But they were looking for a bunch of stuff which was likely to get a lot of people calling in, but that wasn’t very focussed.”

Ross said police ended up “swamped” with more than 7,000 lines of inquiry.

Twenty years on from her death, he also paid tribute to Dando, describing her as “such a generous-hearted, nice, unaffected person”.

The investigation into the 37-year-old’s murder remains opens and Met Police say they will investigate any new information that becomes available.