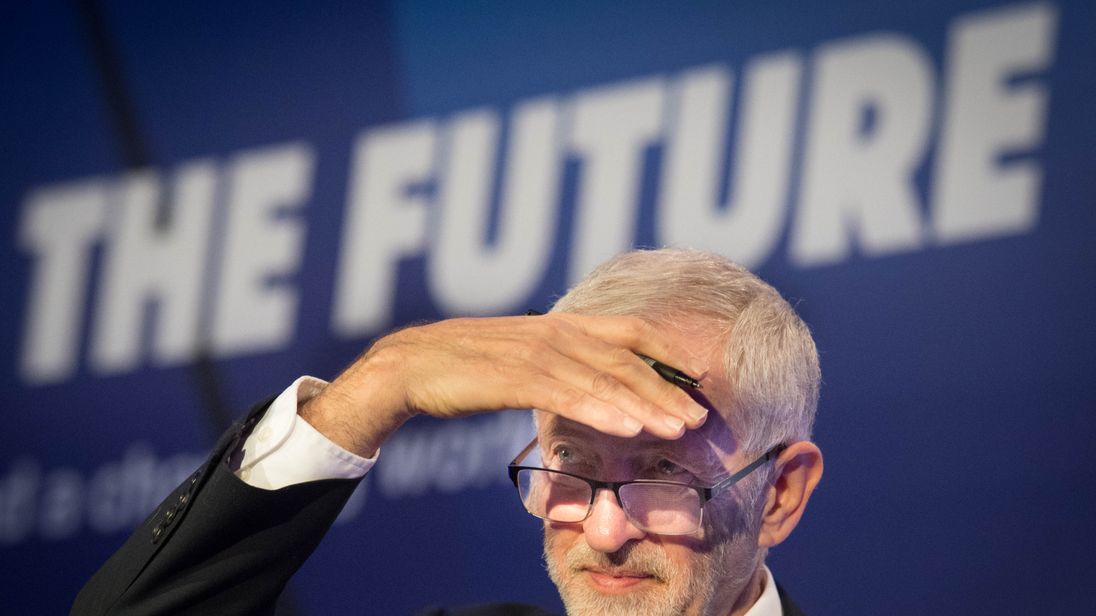 Jeremy Corbyn is heading to Brussels to discuss Brexit with EU leaders, claiming he will work with other political parties to prevent no deal.

In talks taking place 24 hours after Theresa May’s latest meeting with European Commission president Jean-Claude Juncker, he is accusing her of trying to blackmail MPs.

Mr Corbyn says he plans to discuss options for breaking the Brexit deadlock and to make clear to the Brussels team that there is no majority in the Commons for a no deal outcome.

But to the dismay of pro-Remain MPs campaigning for a second referendum, including the eight Labour MPs who left the party this week, Mr Corbyn has no plans to discuss the prospect of a so-called People’s Vote.

Accompanied by the Shadow Brexit Secretary Keir Starmer, Shadow Attorney General Shami Chakrabarti and the Shadow Business Secretary Rebecca Long Bailey, he says they will discuss Labour’s proposals for finding a way through the Brexit deadlock.

“The Conservative government is running down the clock in an attempt to blackmail parliament into accepting Theresa May’s bad deal over a chaotic no deal,” said Mr Corbyn ahead of his visit.

“We are saying loud and clear that there is no majority for no deal, and Labour will be working with politicians across the house to prevent a no deal outcome which would be so damaging to our economy and communities.

“Labour respects the result of the referendum, but we do not support the Prime Minister’s damaging approach which is focused more on appeasing factions of her party than finding a sensible solution that works for the whole country.

“With just 37 days until Brexit, Theresa May must accept that her historic defeats in Parliament and complete failure to reach a new deal mean her approach has failed.

“She should abandon her damaging red lines and finally work with Labour to reach a deal which works for our country.”