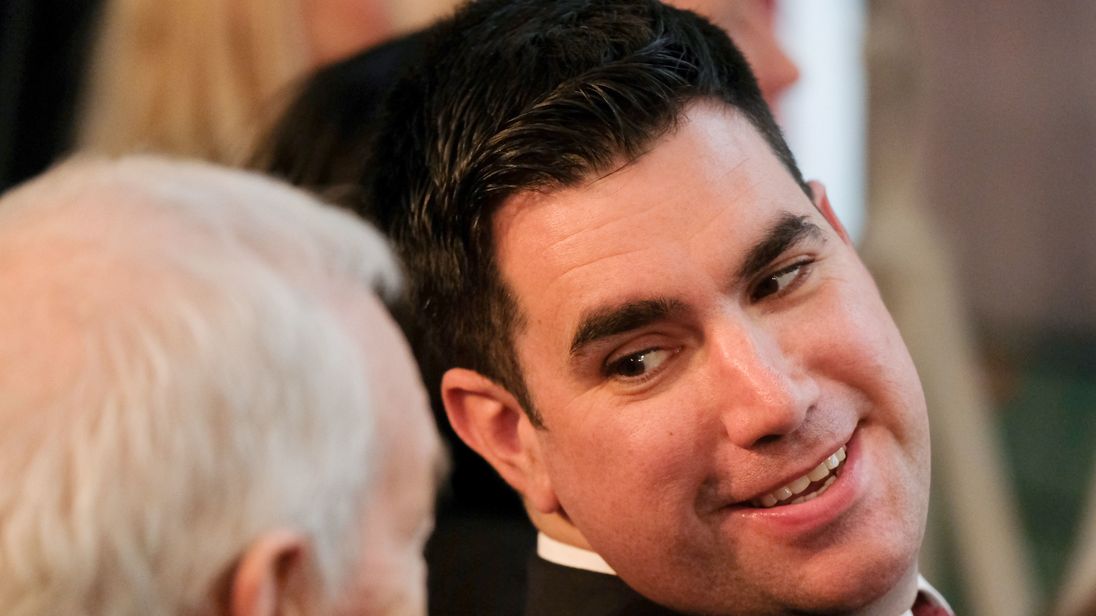 Labour “doesn’t exist to stop Brexit” according to an ally of Jeremy Corbyn, as election campaigning gets under way.

Shadow justice secretary Richard Burgon said the real divide in the UK is between workers and the wealthy, not Leave and Remain.

Mr Burgon was speaking on BBC’s Newsnight amid continuing tensions between two wings in Labour, those who support a second referendum on Brexit and those who are less keen.

He said: “The Labour Party doesn’t exist to stop Brexit.

“Other parties have been formed that think that is their only purpose politically.”

Labour has been divided in its position on a second referendum, with party deputy leader Tom Watson one of the most vocal supporters in the shadow cabinet.

Leaflets for the EU elections from Labour promise the party would support a second vote.

Talks between Labour and the Conservatives are set to continue on Monday, and Mr Burgon said the opposition would not “walk away lightly” from them.

He called for a “traditional British compromise”.

The UK will be taking part in the European Parliament elections on 23 May as there is not enough time to get any deal through the Commons in time to avoid them.

Theresa May has indicated she may bring the Withdrawal Agreement Bill back to the Commons before MPs break for Whitsun recess on 24 May.

Amber Rudd, work and pensions secretary, also told Newsnight: “The only way that we are going to get a successful Brexit deal through Parliament is either the Conservative MPs who voted against it previously changing their minds – there’s 34 of them – or doing a deal with Labour.

“So we need Labour to step up, to deliver what they have said they will do which is potentially do a compromise deal with us.

“I have confidence that those talks will continue, I hope they will deliver the outcome we all expect, but it’s going to be a political decision, slightly, for Labour, I fear.”