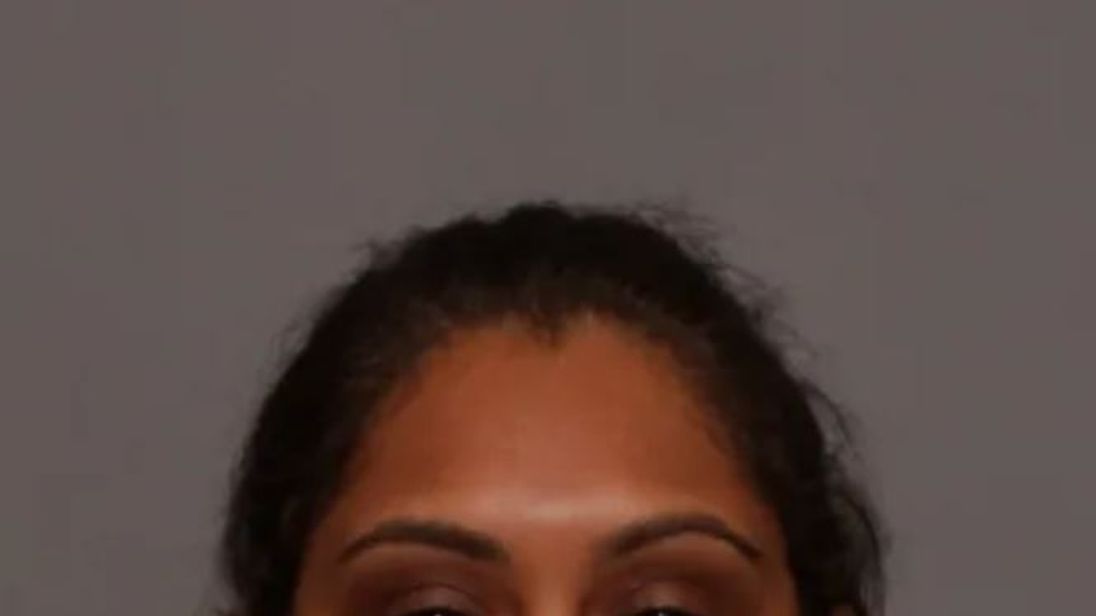 A woman who collected more than £250,000 from her ex-husband, his family and members of the public after falsely claiming to have cancer has been jailed.

Jasmin Mistry, 36, received the huge sum via multiple donations between 2015 and 2017, having told her partner that she needed to travel to the US for life-saving brain cancer treatment.

She first told her husband that she had the disease in 2013, and managed to add further credibility to the fake diagnosis by using an extra SIM card to send him a WhatsApp message from a fictitious doctor.

In December 2014, she told him that she had just six months to live and sent him further messages from another pretend medical expert in a bid to convince him that she could get the treatment she needed in the US.

By quoting costs of around £500,000, she was able to galvanise him into sending her money and getting him to ask his family and friends to do the same.

Her scheme did not begin to unravel until until one of her husband’s friends came across a picture of one of her non-existent brain scans on Google, along with information that said such a tumour would be fatal.

After then discovering the SIM cards Mistry had used to pose as doctors, her husband confronted her and she admitted that she had lied about having the disease.

By that point she had already amassed a fortune of more than £253,122 from 28 people, which included almost £7,500 fraudulently gained from a man she met on a dating website.

Another £10,000 was taken from two members of the public who were tricked into believing Mistry a trader who could invest their money, with the rest coming from her husband and 20 members of her extended family.

Upon her arrest in November last year, Mistry told officers that she did not know why she had lied about being ill and she was charged with one count of fraud by false representation on 20 August.

Mistry, of Mallard Road in Loughborough, pleaded guilty to the charge on 24 October and was sentenced to four years behind bars at Snaresbrook Crown Court on Friday.

Detective Constable Jon Bounds, who co-led the investigation, said: “I am glad for the victims of this deceit that they have seen justice. Jasmine Mistry went to extreme lengths to manipulate those closest to her emotionally and financially to defraud her now-former husband and his family out of a large sum of money.

“This is a bizarre, shocking case. Our investigation revealed the scale of the fraud and the severity of the offending which has resulted in a substantial custodial sentence.”