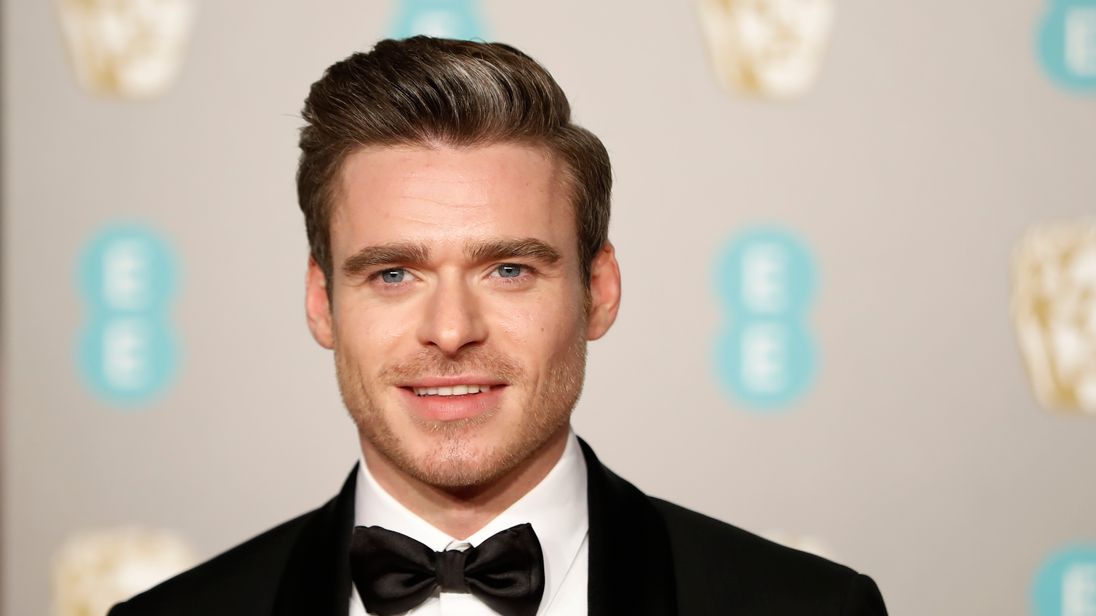 Bodyguard star Richard Madden has spoken out against the “unrealistic” weight demands put on actors, saying “it doesn’t just happen to women”.

The British actor became a household name after his role in the BBC drama, where he appeared in steamy scenes with co-star Keeley Hawes.

Madden has since spoken about on-screen nudity and the pressures on actors of both genders to lose weight for roles.

In an interview with Vogue, he said: “We’re projecting a very unrealistic body image.

“I find myself with actor friends, after we’ve done a kind of barely eating, working-out-twice-a-day, no-carbing thing for these scenes, looking at each other going ‘we’re just feeding this same s*** that we’re against.”

Madden continued: “I’ve done numerous jobs where you’re told to lose weight and get to the gym.”

The 32-year-old said he has had his fat rolls pinched for parts, and has also been made to wear costumes so restrictive they feel like a corset.

Madden added: “It doesn’t just happen to women, it happens to women all the time as well.”

The actor’s other roles include Robb Stark in Game of Thrones and the Prince in Cinderella.

He is also set to appear in the Elton John biopic Rocketman.

The comments come after the singer Sam Smith admitted in February that he had gone to extreme lengths to look trim for shoots.

He said in a post on Instagram: “In the past if I have ever done a photo shoot with so much as a T-shirt on, I have starved myself for weeks in advance and then picked and prodded at every picture and then normally taken the picture down.”

Australian actor Chris Hemsworth also said in an interview with Men’s Health in March that getting in shape can become “a drag”.