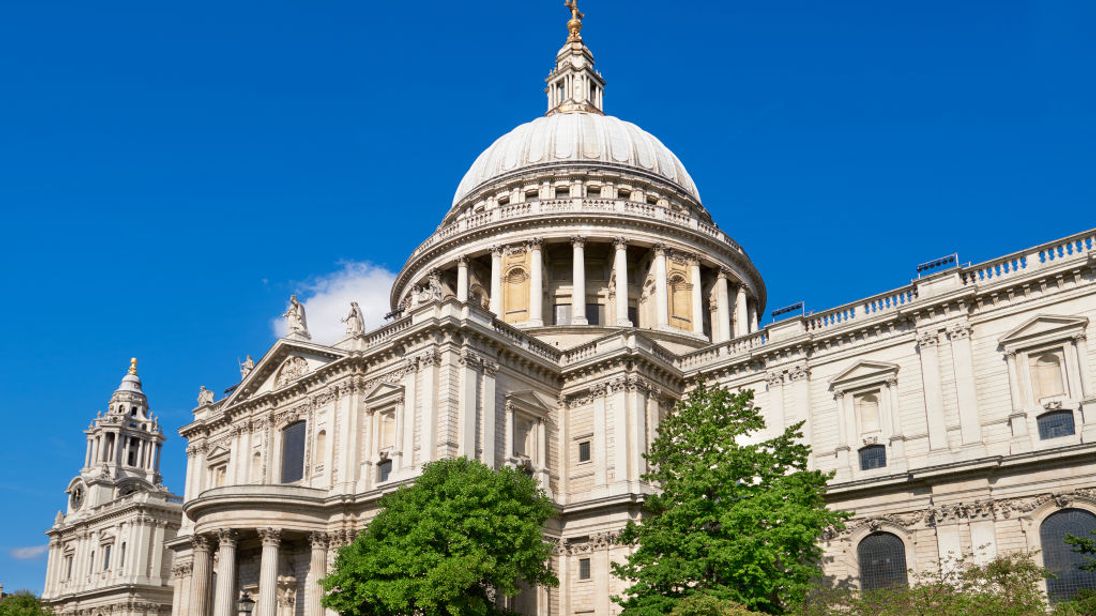 A female supporter of the Islamic State terror group has pleaded guilty to plotting to bomb St Paul’s Cathedral and a hotel.

Shaikh had contacted someone who could prepare explosives and went on a reconnaissance trip to scope out the historic site and a hotel as locations to plant bombs.

She prepared the words of a pledge of allegiance to the group, also known as Isis or Daesh, between August 2019 and October 2019.

She also shared terrorist documents via groups using the Telegram messaging app over the same period.

The defendant, who wore a black robe, spoke quietly as she entered her guilty pleas before Mr Justice Sweeney at the Old Bailey.

Mr Justice Sweeney ordered pre-sentence reports ahead of sentencing on 12 May .

The judge ordered that the defence should serve any psychiatric reports by 3 April.