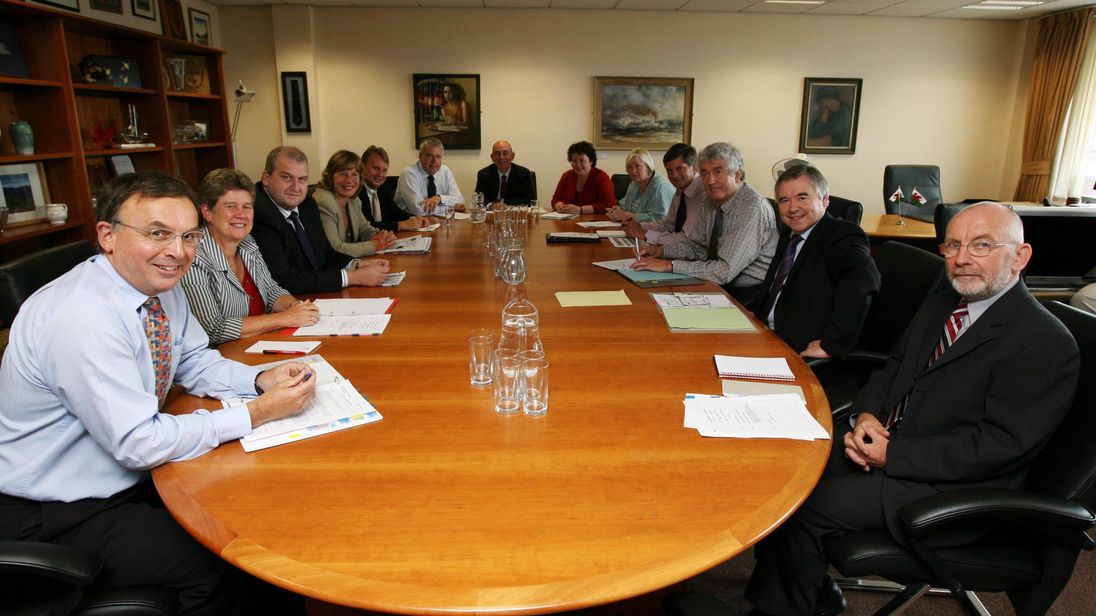 The inquest into the death of Labour politician Carl Sargeant has opened in north Wales.

The 49-year-old Welsh Assembly member was found dead at his home in Connah’s Quay last November, just days after being sacked from his role as secretary for communities and children.

It followed a number of alleged incidents of inappropriate behaviour – but Mr Sargeant had said he had not been told about the full details of the complaints.

The coroner read evidence from the first police officers to attend Mr Sargeant’s family home when he was found lying beneath a doorway in the utility room.

The inquest heard that Mr Sargeant had left a note for his family and friends.

First Minister of Wales Carwyn Jones subsequently faced criticism for his handling of the allegations and is due to give evidence to the inquest later this week.

He has welcomed the opportunity to provide evidence to the coroner.

Mr Jones has separately announced his intention to stand down as first minister after eight years in the role. His successor is due to be announced in the coming weeks.

Mr Sargeant was a popular figure within Welsh politics and in the by-election that followed his death his son Jack stood and won his father’s Alyn and Deeside seat.

Jack Sargeant and his mother Bernie are among over 30 witnesses due to give evidence this week at the inquest in Ruthin.

:: Anyone feeling emotionally distressed or suicidal can call Samaritans for help on 116 123 or email [email protected] in the UK. In the US, call the Samaritans branch in your area or 1 (800) 273-TALK.