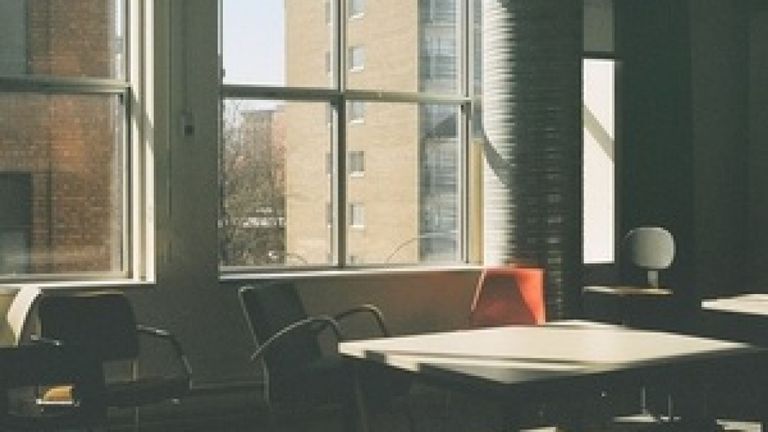 Thousands of children are attending suspected illegal schools in “appalling” conditions with exposed wiring, rat traps and open sewers, according to the inspections body.

Ofsted said it believes the quality of education at more than 200 schools was sub-standard, with one letting pupils play computer games all day.

It said some of the unregistered schools were Alternate Provision (AP) funded by local authorities, with one unnamed council paying £27,000 per pupil, per year, to place a child there.

On Friday, Ofsted released figures showing that since 2016 it has investigated 521 settings and inspected 259 in England.

It estimates that up to 6,000 children are being taught at the sites it has visited.

Sue Will, senior officer at Ofsted, said: “Some of the buildings that we have been to are in a really poor state – unsafe.

“I have been really shocked at the health and safety issues that we have seen – I mean quite appalling.

“When you think that every child in this country is entitled to a free school place, and sometimes I come away from these places and think ‘why, why would you send your child here?'”

Victor Shafiee, deputy director of independent and unregistered schools at Ofsted, added: “It just isn’t good enough that vulnerable children – a lot of these children are – isolated children, end up in these places where there is no oversight, no quality assurance.

“In truth, unregistered schools are a bad thing.

In total, 71 settings have been issued with a warning notice by inspectors.

Figures show that 15 of those settings have since closed, while 39 have changed their way of operating to comply with the law. Nine have registered as independent schools.

To register as a school, a setting must be providing full-time education to at least five children of compulsory school age, or one child who is looked after by the local authority.

It must operate from a building, and offer a curriculum that includes maths and English.

A Department for Education spokesman said: “Illegal schools are unregulated and present a danger to both the quality of education and the welfare of those children who attend them – a register will vastly improve councils’ capacity to identify those children and intervene.

“We have already established a joint team with Ofsted and provided them with £3m to investigate these settings, and continue to work with them and the Crown Prosecution Service to make sure illegal activity is uncovered and justice is delivered.”

Ofsted says children in unregistered settings are potentially at risk because there is no formal external oversight of safeguarding, health and safety or the quality of education provided.