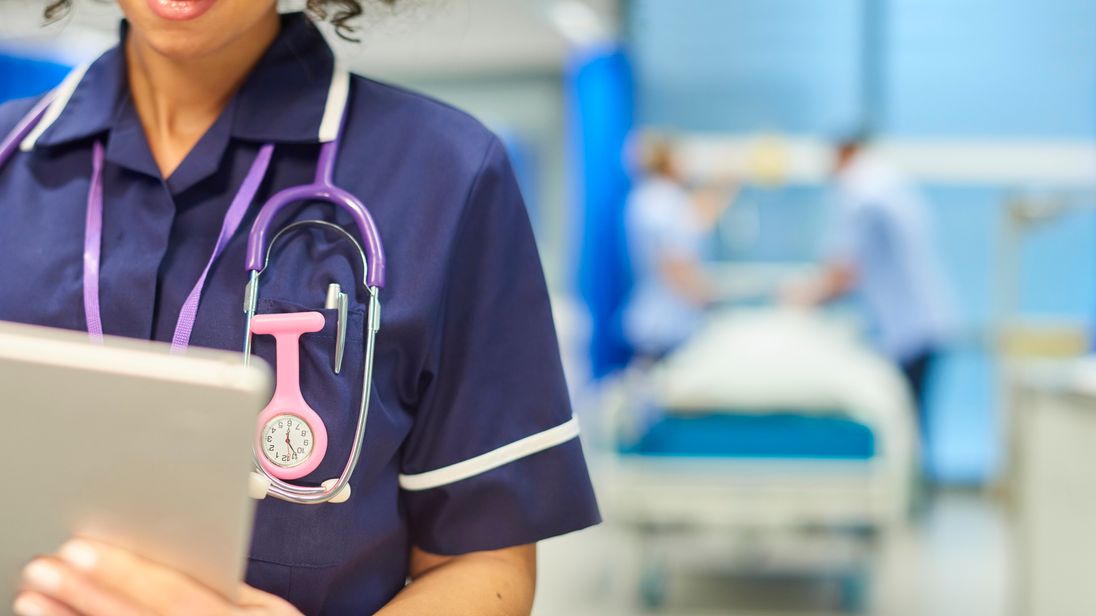 More than 150,000 cervical screening samples have been piled up across England waiting to be tested, according to a report.

The National Audit Office (NAO) has said changes to testing arrangements caused a huge backlog that is still being tackled.

At one point last year, only one in three women who took a smear test – an important screening that can trace the early stages of cancer – received their results within the recommended 14 days.

A long-standing target that 98% of women should receive results within 14 days of a smear test has not been met since November 2015.

She added: “We must take action to ensure that earlier diagnosis for all is not an aspiration but a reality and that as a minimum, services are operating to the ‘agreed standards’ for screening, regardless of where you live.”

It is likely that the disruption has meant hundreds of thousands of women have had to wait longer than recommended for their results.

The NAO said the delays had been caused by a new policy of initially testing samples for human papillomavirus (HPV), which causes most cases of cervical cancer, to discern whether they require further testing.

The change aims to reduce the number of laboratories for analysing results from 48 to nine, prompting staff to leave in search of greater job security.

The same NAO study found that no NHS screening programme, some of which test for breast and bowel cancer, was meeting national targets for how many people should be screened.

Blame also lies with an ageing and inefficient IT system, the study found, with a legacy database of GP registrations described by the Department of Health and Social Care as “not fit for purpose for screening programmes”.

NHS England intended to replace the system in 2017 but this has been delayed, causing “additional cost and greater risk that screening services cannot reliably identify and invite eligible populations for screening”.

The news follows serious incidents last year in which thousands of women were found not to have been sent invitations for cervical and breast cancer screenings.

Robert Music, chief executive of Jo’s Cervical Cancer Trust, said: “Over the past year we have had many women contacting us with concerns over delays in their results and it is simply not fair that women should be put under undue stress as a result of failings in the programme management.”

A Department of Health and Social Care spokesman said: “Prevention and early diagnosis of cancer are key priorities for this government, and we are already working closely with NHS England and Public Health England to address the issues this useful report highlights.

“An independent review announced by NHS England is looking at cancer screening services. We expect this to lead to an overhaul of the system so it meets the high standard NHS patients rightly expect.”