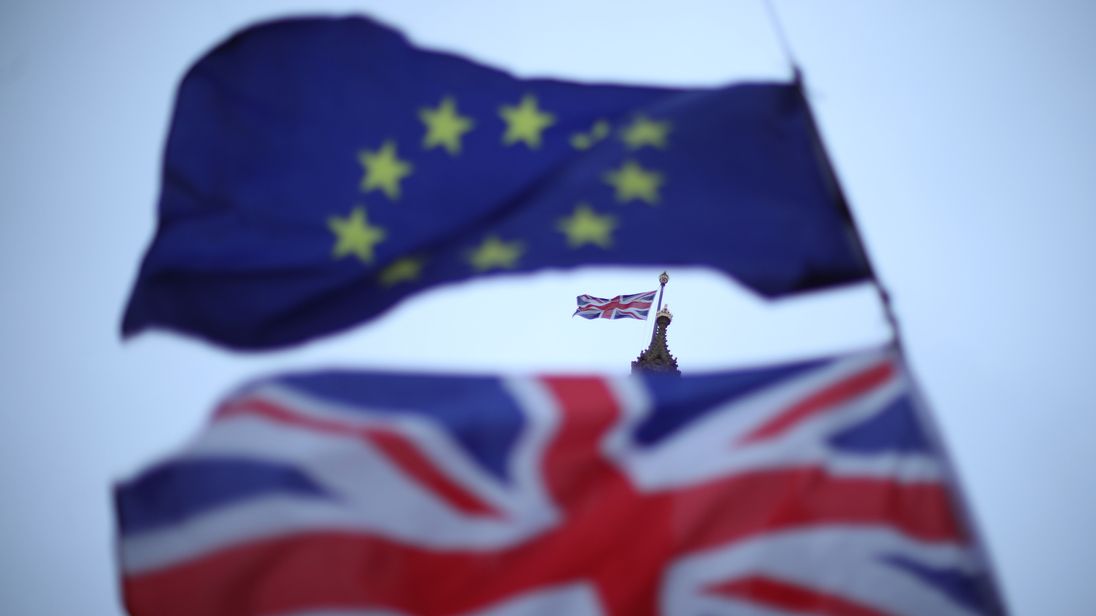 The magic number that the prime minister needs to win the crucial House of Commons vote on her Brexit deal is 318.

But Sky News data-crunching reveals she is set to fall well short.

With the vote in less than 48 hours, the prime minister has still not won over enough Remainers and Brexiteers from her own party, or the opposition ones, to secure a sure win.

Some could still change their minds in the run up to Tuesday’s vote.

This is how the votes stack up so far:

To find out how your MP has said they would vote, put their name into the the search field below.

:: Follow and watch the Brexit vote live with a special programme on Sky News from 6-10pm on Tuesday evening

Russell Bishop convicted of 1986 ‘babes in the wood’ murders