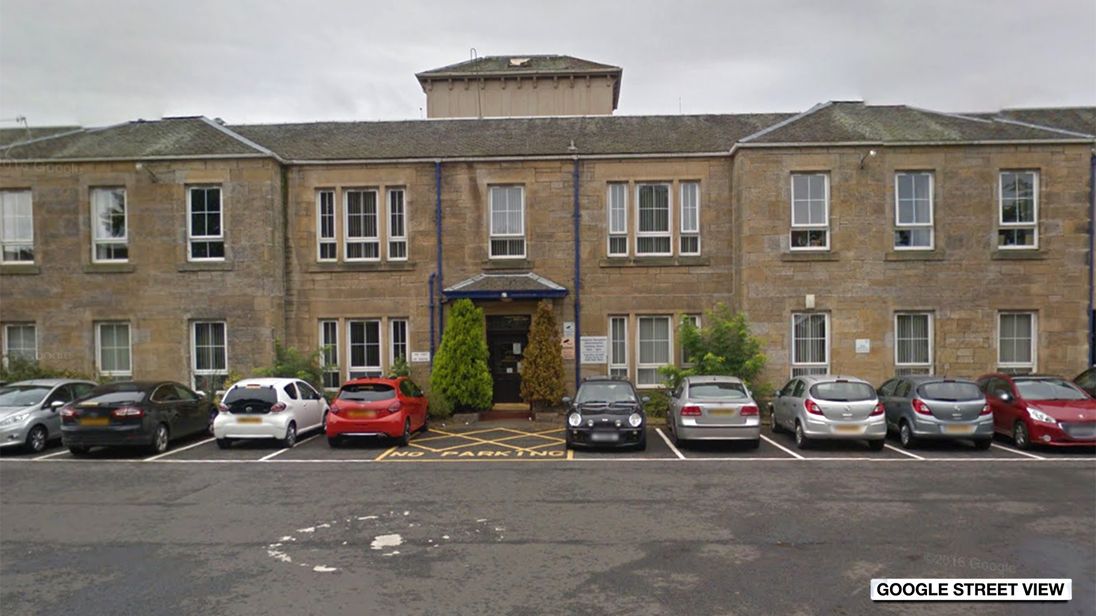 A hospital in Scotland has been locked down by police after a woman was reportedly stabbed.

Police were called to Ailsa Hospital in Ayr at about 10.05am.

Officers “received a report that a woman had been attacked in the grounds”, Police Scotland said.

“Emergency services are in attendance and the woman has been taken to hospital,” the force added.

“Local officers, supported by a police helicopter, are carrying out a search of the area.

The woman’s condition in hospital is not known.

Billy McClean, from the local health board, said staff were “assisting Police Scotland with their investigations”.

Budget help for high street was the ‘work of a child’

Brexit political declaration: What you need to know