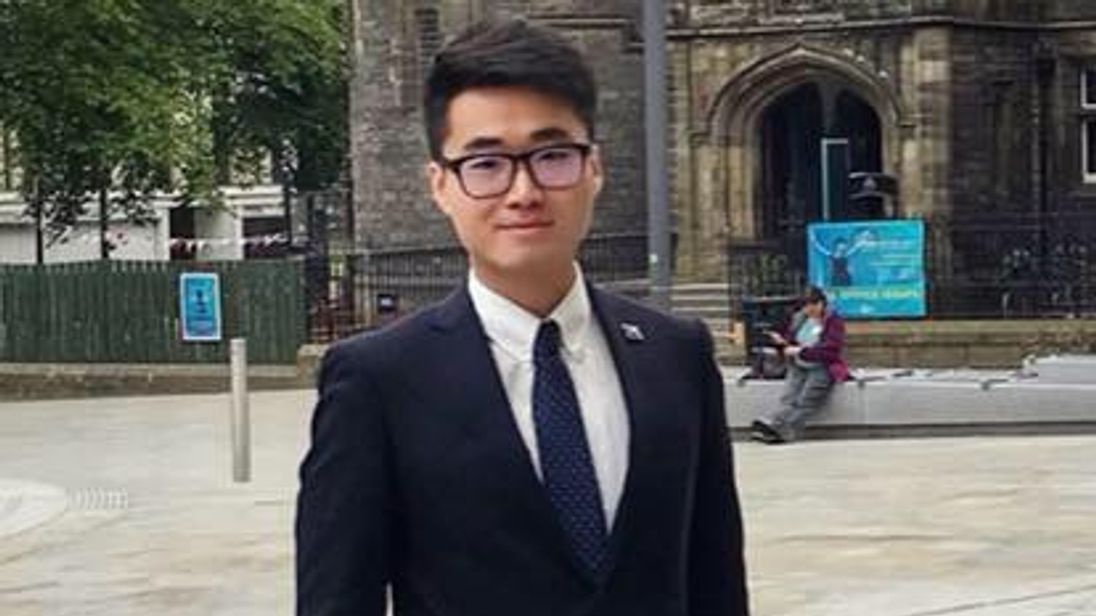 A British consulate employee detained in China was arrested for soliciting prostitutes, the country’s state-backed Global Times newspaper has said.

Local police referred journalists to the newspaper’s story, which is published by the ruling Communist Party’s official People’s Daily group.

Mr Cheng Man-Kit has not been seen for 13 days, after he failed to return to work following a business trup to Shenzhen in China on 8 August.

The 28-year-old is a trade and investment officer in the Scottish Development International section of the UK’s consulate in Hong Kong.

The Foreign Office has said it is “extremely concerned” by the news of his arrest and is raising the case with China.

Hong Kong has been gripped by anti-government protests in recent weeks, with China accusing Britain and other Western countries of meddling in its affairs.

The UK, US and other countries have urged China to respect the “one country, two systems” formula under
which Hong Kong returned from British to Chinese rule in 1997.