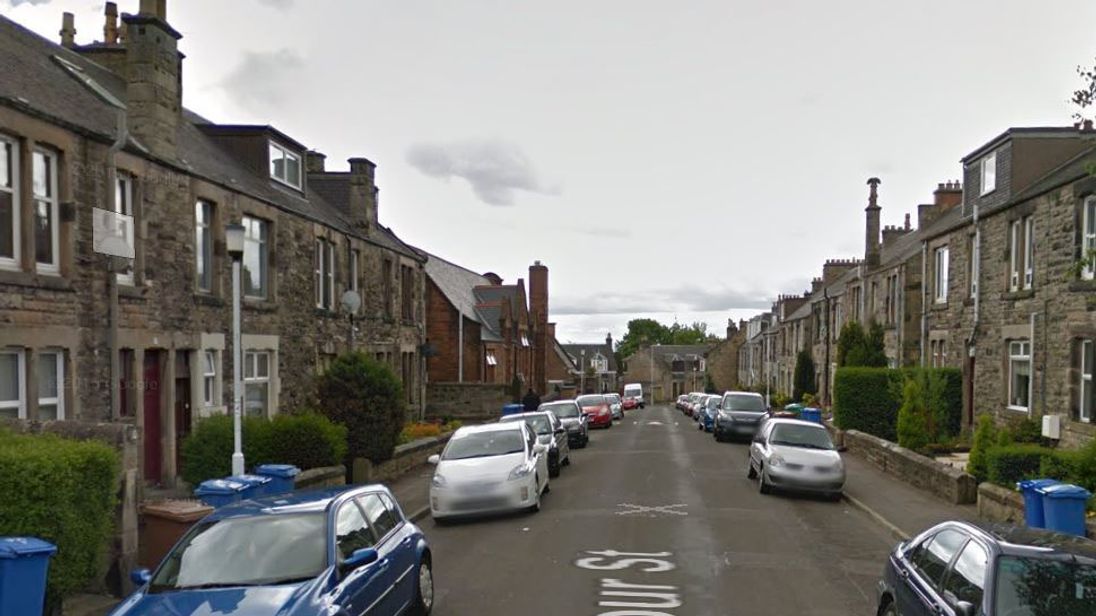 Potentially dangerous substances which triggered a bomb scare after they were discovered at a home in Scotland have been found to be home brew ingredients, police have revealed.

A man’s body was found alongside “potentially volatile and flammable items” when police were called to a property in Kirkcaldy, Fife, on Tuesday evening.

Neighbouring properties were evacuated on Balfour Street and bomb squad officers sent to the scene.

Police have confirmed the items were not a threat to the public and residents were allowed back into their homes.

Chief Inspector Tom Brown, local area commander for Kirkcaldy, said: “We would like to take this opportunity to reassure local residents within the Balfour Street area, and the wider community within Kirkcaldy, that there was no risk to the public following the police and EOD (explosive ordnance disposal) response to an address.

“Officers had initially attended to conduct inquiries into the sudden death of a 37-year-old man and during this time they found some items within the property which gave them reasonable cause for concern.

“As a precaution, neighbouring homes were evacuated until the EOD conducted their inquiries.

“It has since been established that the items were used in the production of home-brewed alcohol and did not pose a risk to the public.”

The man’s death is being treated as unexplained and Mr Brown added: “We thank those affected for their patience and co-operation while expert assessment of the items concerned was carried out.

“The man’s death is currently being treated as unexplained, however there appear to be no suspicious circumstances.”

Port of Dover ‘prepared’ for Brexit but appeals for government help