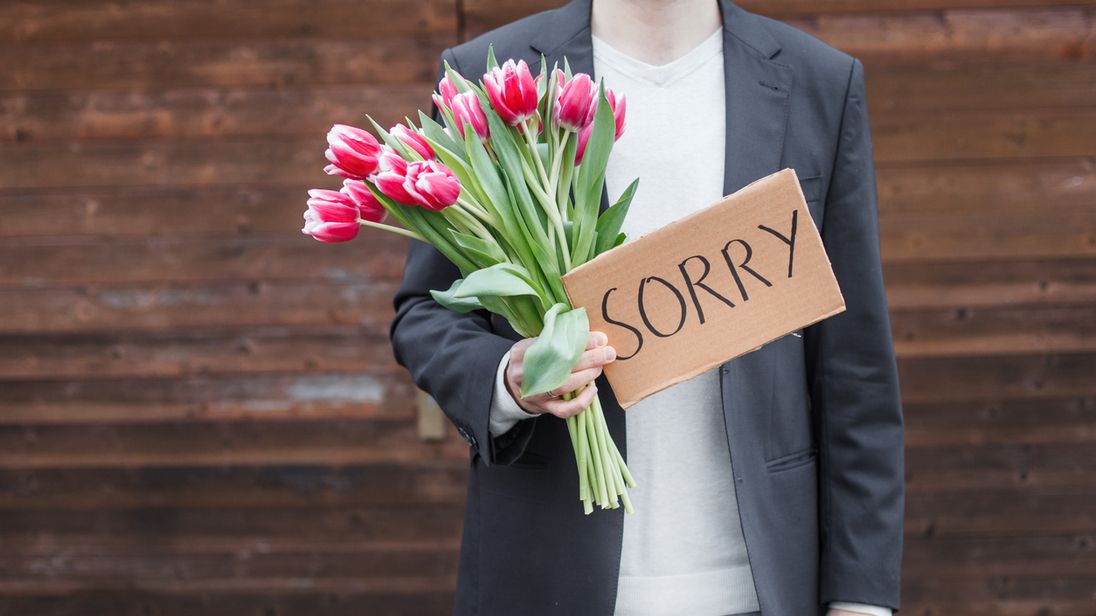 HMRC spent more than £10,000 on flowers over the past five years to say sorry to taxpayers for mistakes, it has been revealed.

Despite criticism, the taxman defended the delivery of bouquets as a “more personal gesture” for responding to complaints.

According to a Freedom of Information request by the Daily Telegraph, HMRC paid florists a total of £10,298 between 2014 and this year to date.

The newspaper reported past errors include sending a cafe owner from Stockport a near-£1bn bill, while flowers were also sent to a pensioner who was due a tax rebate of £800 but received a cheque for £1 instead.

Campaigners claimed the spend was more evidence of the need for a simpler tax system to cut down on HMRC blunders.

John O’Connell, chief executive of the TaxPayers’ Alliance said: “What a ridiculous and woefully inadequate way of apologising to hard-pressed taxpayers who have been let down by the system.

“The best way for HMRC to cut down on the costs of sending flowers would be to avoid making the errors in the first place.

“The UK’s tax code is so complex that even HMRC bureaucrats don’t know how to administer it properly.

“This is yet another reminder to politicians that we need radical reform and simplification of the tax system.”

A source said the sending of flowers is found to have been effective in making amends with customers, but stressed it is not a way of avoiding paying financial redress to those affected by mistakes.

An HMRC spokesperson said: “For some mistakes, a simple ‘sorry’ may not be enough and we think sending flowers can be a more personal gesture to put things right.”