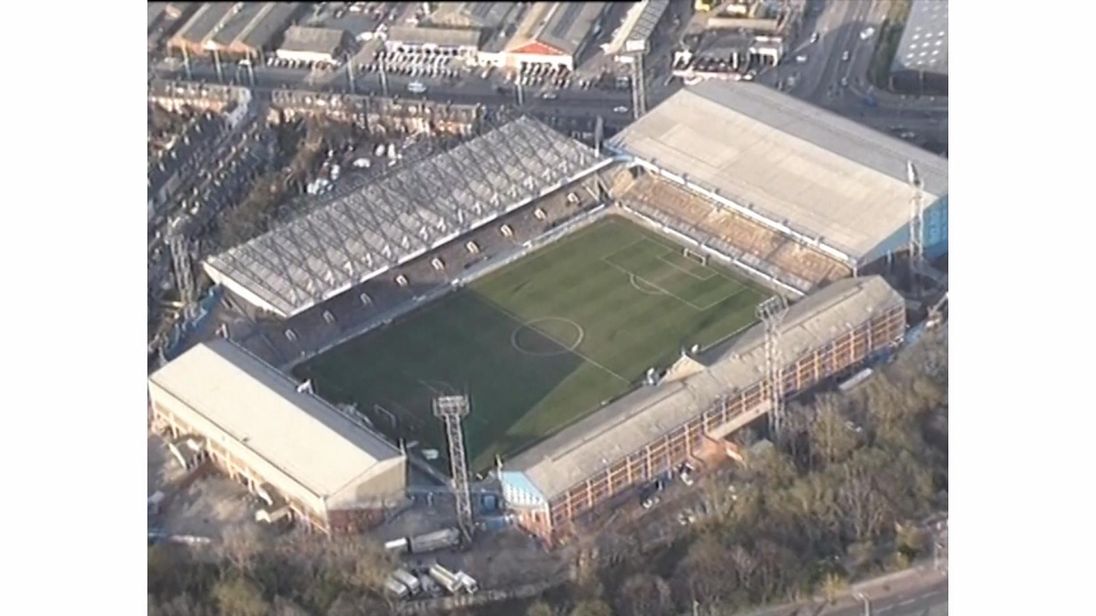 A mother whose 15-year-old son died in the Hillsborough disaster saw the pitch turn into a “battleground”, a court has heard.

Dolores Steele watched from a stand above the terraces where the fatal crush happened, she told the trial of match commander David Duckenfield and former Sheffield Wednesday club secretary Graham Mackrell.

Ninety-six people died following the disaster at the FA Cup semi-final between Liverpool and Sheffield Wednesday in 1989.

“What I saw was somebody being carried onto the pitch, and then I saw a jacket being put over that person’s face,” she told the jury at Preston Crown Court.

Mrs Steele added: “I saw police officers looking in towards the pens but nothing seemed to be getting done about it at all.

“That football pitch looked like a battleground. There were so many people out there lying around.”

Mrs Steele told the court she went down from the upper stand to the central tunnel to wait for her son Philip, but police told her she was not allowed to enter the area.

A stranger, who she described as a “guardian angel”, then took her and husband Les to the local hospital.

Philip’s brother Brian, 13, was also at the match and survived the crushing.

Other bereaved relatives were watching from the court’s public gallery as Mrs Steele spoke.

In evidence read out to the court, other football fans who survived the tragedy said they felt their life was being crushed from them. One said their fear left them as they started to “slip away”.