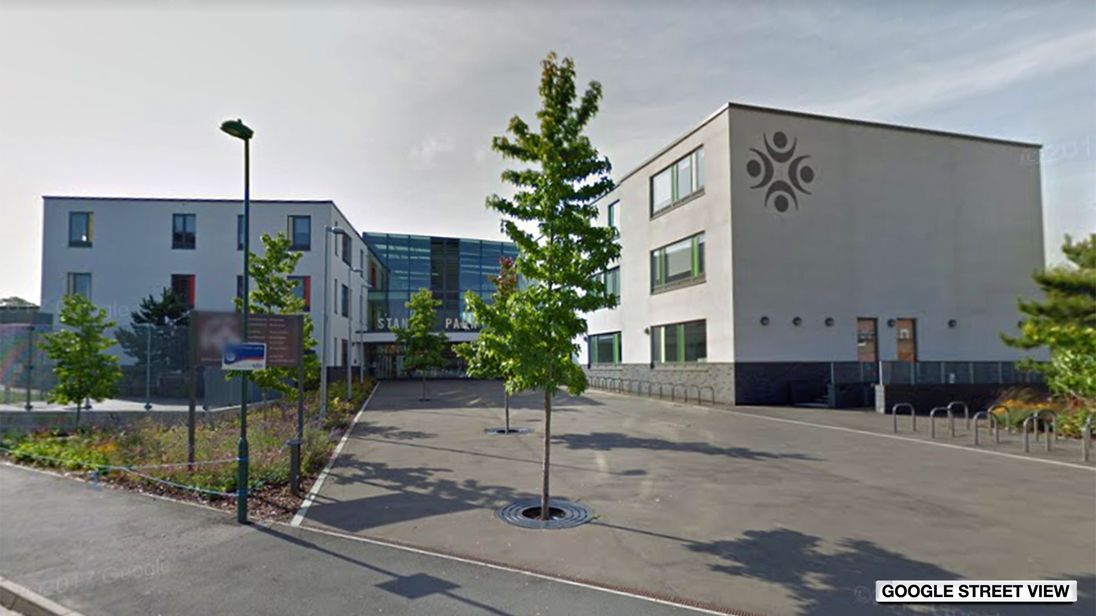 A headteacher is forcing pupils to use number plates when cycling to and from school to stop them “endangering themselves”.

Headteacher Amit Amin wrote on the school’s website: “Students without a number plate will not be permitted to cycle to school, or lock their bicycles on school grounds.”

The measure, he said, was being introduced after incidents of children cycling in a way that “endangers themselves and others”.

The plates are being introduced on 1 October as part of a wider scheme aimed at encouraging cycling featuring subsidised bike lights and maintenance workshops.

The school said in a statement: “Our absolute priority is the safety of our students, and the aim of this initiative is simply to ensure their safety as they travel to and from school.”

But a cycling charity has questioned why the school “want to make cycling to school more difficult” and warned it “could have a negative effect” on the number of children who travel to school by bike.

“Worryingly, this behaviour seems to be part of a trend of headteachers trespassing on parental responsibilities.”

“This will make cycling safer for their pupils, not number plates on bikes,” he added.

Olympic gold medal-winning cyclist Chris Boardman, who is also Greater Manchester’s cycling and walking commissioner, wrote on Twitter: “If I was one of the school governors, I’d be stepping in about now.”

Schools in Coventry, Surrey and St Albans recently began regulating what pupils wear while cycling, with a threat of bike confiscation if guidelines are ignored.

Department for Transport figures show that 448 pedestrians were killed on Britain’s roads in 2016. Three cases involved collisions with bicycles.