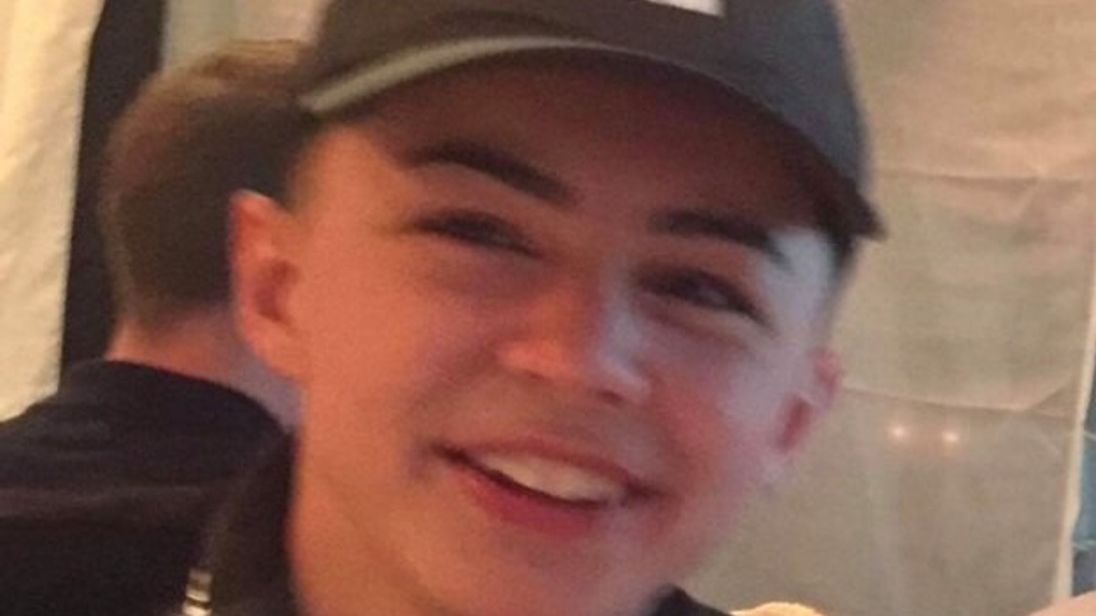 Two men from Barry have appeared in court in Cardiff charged with the murder of teenager Harry Baker.

The pair were not granted bail and will appear at Cardiff Crown Court on Monday.

The body of 17-year-old Harry, who was from Cardiff, was found at Barry Intermodal Terminal in South Wales early on Wednesday morning.

Two other men – a 32-year-old and a 47-year-old – are currently in police custody. A 38-year-old woman from Carmarthenshire has been released by police under investigation.

South Wales Police have again urged the public to get in touch if they saw or heard a disturbance in the Cardiff Road and Ffordd Y Mileniwm area in Barry, sometime between midnight and 1am on Wednesday 28 August 2019.

Portuguese Brexit woman: Being hit and nearly run over made me risk arrest to protest Brexit | UK News