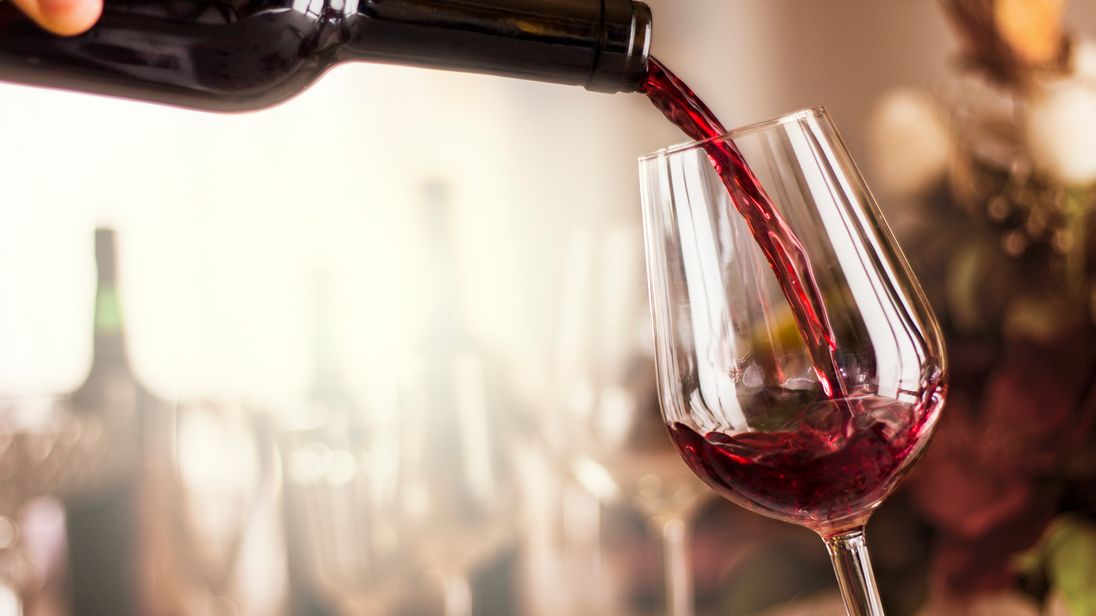 A heavy night on the booze has significant effects on the body the day after – even when there is little or no alcohol left in the bloodstream, a study has found.

Confirming what many will have experienced first hand, psychologists found hungover people had worse attention and memory, as well as slower speed and co-ordination.

Researchers at the University of Bath say their findings have important implications for activities such as driving.

Their results suggest that even if drivers wait until they think the alcohol has left the body, their skills could still be dangerously sluggish and below par.

People in certain jobs could also underperform, and the psycologists say some employers may want to consider changing health and safety guidelines when it comes to hungover employees coming into work.

Hangovers are already estimated to cost the UK economy £1.9bn a year but little research has been done on being hungover “on the job”.

“Impaired performance in these abilities reflects poorer concentration and focus, decreased memory and reduced reaction times the day after an evening of heavy drinking.”

Senior author Dr Sally Adams added: “Our findings demonstrate that a hangover can have serious consequences for the performance of everyday activities such as driving and workplace skills such as concentration and memory.

“These findings also highlight that there is a need for further research in this field where alcohol hangover has implications at the individual level in terms of health and wellbeing, but also more widely at the national level for safety and the economy.”

The study analysed 770 articles related to the topic and is published in the journal Addiction.