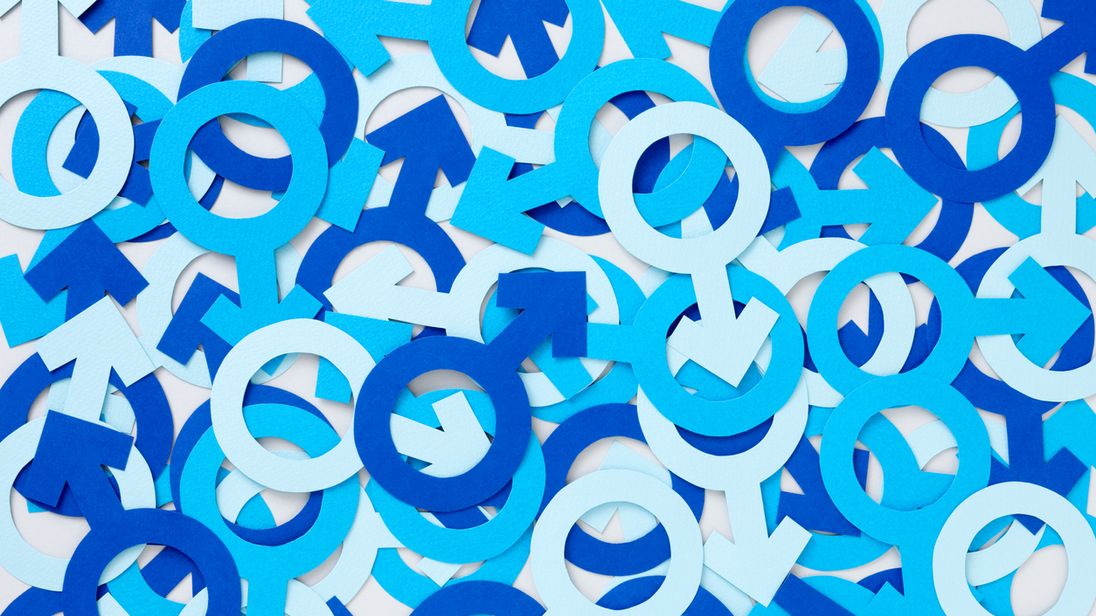 Half of men think it is more difficult to be a man today than in previous generations, a Sky Data poll reveals.

Some 50% of men think being a man is more difficult than it was for their ancestors, with 24% saying it is the same and 26% less difficult.

Women are split – 39% think it is more difficult, 39% less difficult, with 22% saying it is just as difficult as for previous generations.

But men and women alike are unconvinced by the need for an International Men’s Day – two thirds of both men (63%) and women (67%) think it is unnecessary.

The results come after women across the globe shared their personal stories of sexual harassment as part of the viral #MeToo movement – a hashtag that went viral on social media in October 2017.

It demonstrated the widespread prevalence of sexual assault and harassment, especially in the workplace, and followed soon after the sexual misconduct allegations against Hollywood producer Harvey Weinstein.

Last month, US President Donald Trump said it was “a very scary time for young men in America” in the wake of Supreme Court nominee Brett Kavanaugh being accused of sexual assault and other misconduct.

Mr Kavanaugh denied the allegations made against him and was sworn in as the 114th Justice of the Supreme Court following a Senate Judiciary Committee hearing and an FBI investigation.

The year of 2018 also marks 100 years since British women won the right to vote – with women’s marches across the UK gaining much media attention.

Baby boy fighting for life after dog attack in Cambridgeshire