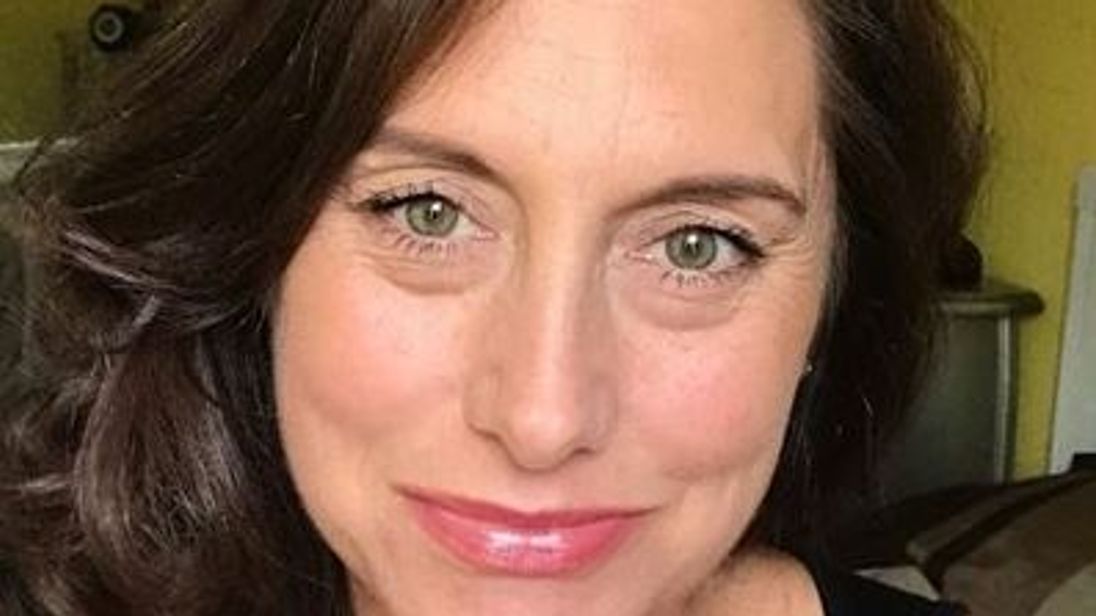 Police in Kent are becoming increasingly concerned about the welfare of a woman who has not been seen for almost two weeks.

Sarah Wellgreen, 46, was last seen on the evening of Tuesday 9 October in the Bazes Shaw area of New Ash Green.

She has not been in touch with her family and her car was left at her home.

A man in his 30s was arrested on 16 October in connection with her disappearance and released on bail pending further enquiries.

Members of the public helped officers to search for Ms Wellgreen over the weekend, after approaching Kent Police to offer assistance.

She is described as white, about 5ft 7ins tall, of medium build, with green eyes and straight brown hair, and is believed to have connections to Farnborough and Portsmouth.

“She has not been in contact with her family and her car was left at her home address.

“It is possible Sarah left home on foot or received a lift from somebody.

“My officers are conducting ongoing enquiries with residents and businesses which includes the examination of CCTV footage.”