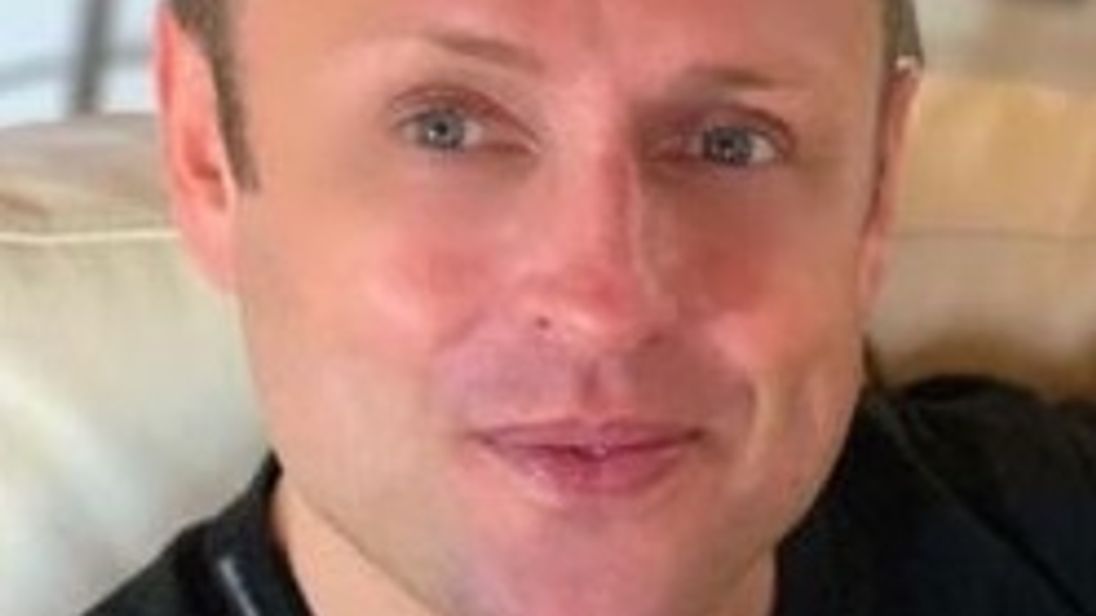 Police are appealing for witnesses who use the gay dating app Grindr after a teenage girl and a man were arrested over a murder and rape.

Earlier this month, on June 4, the body of 43-year-old Adrian Murphy was found at a flat in Battersea in South London.

No cause of death has been established but police believe the death is suspicious.

Days before that, on May 30, a 40-year-old from Walthamstow in East London believes he was drugged prior to being raped.

In both cases property was stolen.

Officers believe other men who use the app may have fallen victim to similar thefts and could prove vital witnesses.

Detective Chief Inspector Rob Pack said: “Has anything similar happened to you, or someone you know? A meeting arranged online that has led to intoxication, robbery and possibly sexual assault.

“Please have the confidence to approach my team so we can investigate what happened to you.”

On Wednesday, a 24-year-old man was arrested on suspicion of murder, rape and theft. He has since been bailed but must return to a police station at a later date.

A 17-year-old girl was arrested the same day on suspicion of murder and theft but has since been released under investigation.

DCI Pack said: “We have linked these two incidents through our suspects and our inquiries continue to establish the exact circumstances.

“We know the victim in the Walthamstow incident met the male suspect through a social networking site and we are investigating whether there is a similar connection in Mr Murphy’s death.

“Both incidents happened over a short period of time and thorough inquiries have led us to make these prompt arrests.

“However, there is a possibility other offences may have been committed before 30 May.”

Reported crimes related to online dating have risen sharply in the last five years, according to exclusive figures seen by Sky News in April.