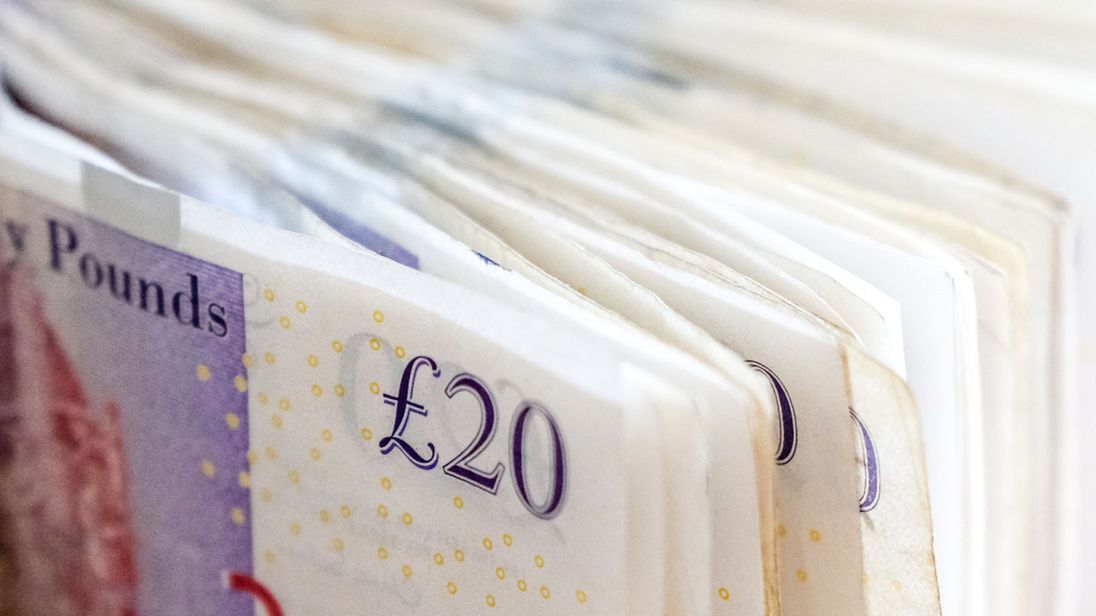 A couple who accidentally threw away £15,000 have been reunited with the lost cash after staff at a recycling centre tipped off the police.

Staff at the Recycle for Bathnes depot in Midsomer Norton in Somerset had been inspecting a discarded box for an electric cable when they made the surprise discovery.

The box, which was inside another box containing a household item, had £15,000 of cash hidden away inside.

After the staff alerted police, the couple, from Burnham-on-Sea, were identified on CCTV and their number plate allowed officers to track where the car was registered.

Avon and Somerset PCSOs went to the address and spoke to the couple, who informed the officers they had been in the Bath area clearing the house of a relative who had recently passed away.

They confirmed they had taken bags to the centre and after going to Radstock Police Station, police determined their account matched the property found.

The couple explained their late relative had a habit of hiding money around the house in what police have described as “unusual places”.

Avon and Somerset Police shared the story of the November event on their Facebook page on 27 December, saying: “We would like to say a big thank you to the staff at the recycling centre.

“Without their diligent attitude, integrity and assistance, the family would never have known about the money found, and we would not have been able to return it to them, especially in time for Christmas.”

They added: “Happy New Year everyone, from all of us at Avon and Somerset Police.”

Bath and North East Somerset Council said: “We are proud of our waste and recycling teams who work hard all year round and this is a lovely example of their diligence and professionalism.

“Our eagle-eyed member of staff who spotted the money is currently having a well-deserved Christmas break.”